A video has gone viral of a Cambodian actress allegedly becoming possessed by an evil spirit. Ironically the actress was playing the role of a ghost in the film when she started acting erratically on set.

Things got out of control when the actress took a thin piece of wire and attempted to choke a co-actress. Along with the violent act, the actress began mumbling to herself and eventually crouched down into a room seemingly having a conversation with an unknown force. The crew being understandably concerned started filming the situation found in the video above. 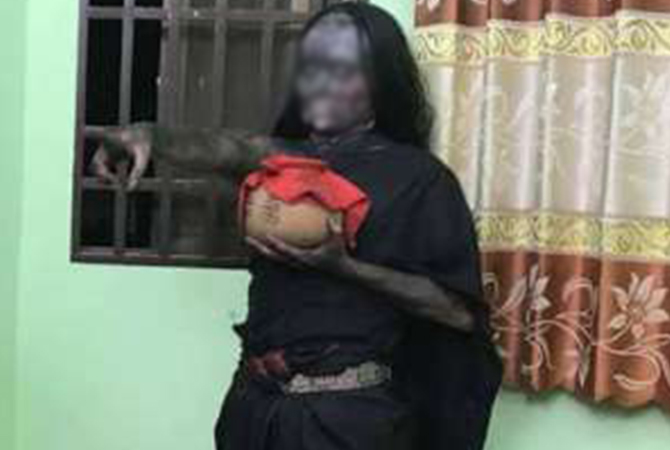 The message that went along with the video was translated from Khmer to English via Google Translate stating: “This is the unfortunate fact that there is something spiritual to come to our team, it’s the first time that happened during the shoot, it happened to me, the camera team, the story we filmed was ‘room spirit room’, they were nervous and it was related to my aunt and the right spirit, the room of the room.” 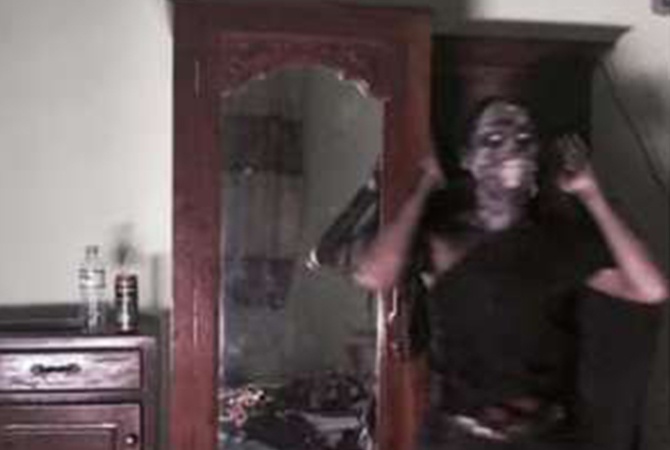 No other news has come out regarding the event, so we will have to wait and see if this was a real paranormal event or merely a hoax to promote hype around the upcoming film.

Source: Jha, Anjali. “Cambodian Actress Allegedly Gets Possessed While Playing a Ghost in a Movie.” The Indian Express, 8 Feb. 2018, indianexpress.com/article/trending/viral-videos-trending/cambodian-actress-allegedly-gets-possessed-while-playing-a-ghost-in-a-movie-5055957/.