An Alarm Clock With A Message

While scouring the internet for some sweet paranormal news I came across the story of a famous skeptic, Michael Shermer, and his experience with a broken radio. The radio was given to Shermer’s fiancee, now wife, and was previously owned by her beloved grandfather. After attempting multiple times to repair the device they gave up and retired it to a drawer. Months later during a difficult time, the broken radio was mysteriously brought back to life playing comforting tunes. As soon as the tunes began they ended never to be played on the radio again. 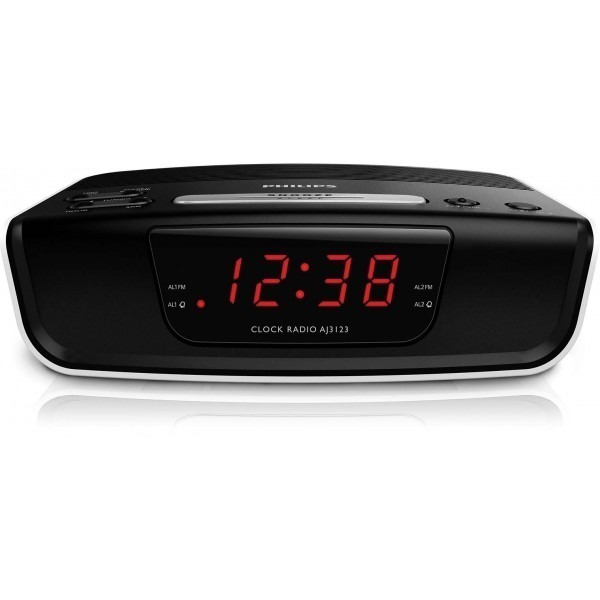 The reason this story caught my eye was that I had a similar experience growing up. After the passing of my Dad, his belongings within the home were left relatively untouched for years. I can still remember rummaging through his nightstand drawer and for a brief moment seeing him again through his old belongings. Over time it was not what was inside of the nightstand, but what was on top that would bridge the gap between our world and the afterlife. 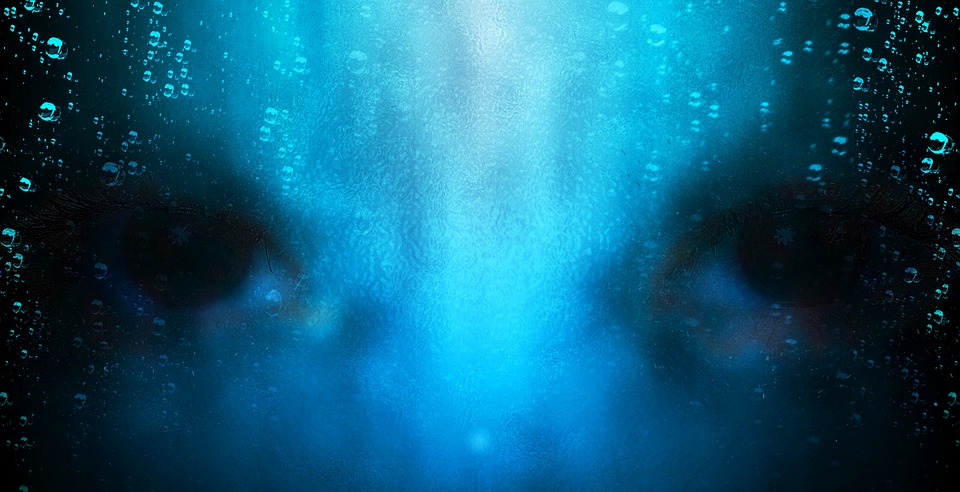 During major life events both sad and joyous, the radio alarm clock sitting on my Dad’s nightstand would go off almost without fail. The alarm has been set to off for many years, and yet the alarm clock would sound almost telling the family “Don’t worry I am here for you guys.” Being a skeptic myself I would normally write something like this off, but being so prompt to have its presence known at times of need leaves me wondering.

Capcom Offering $70,000 For Evidence Of A Real Monster