Ball Moves On Its Own 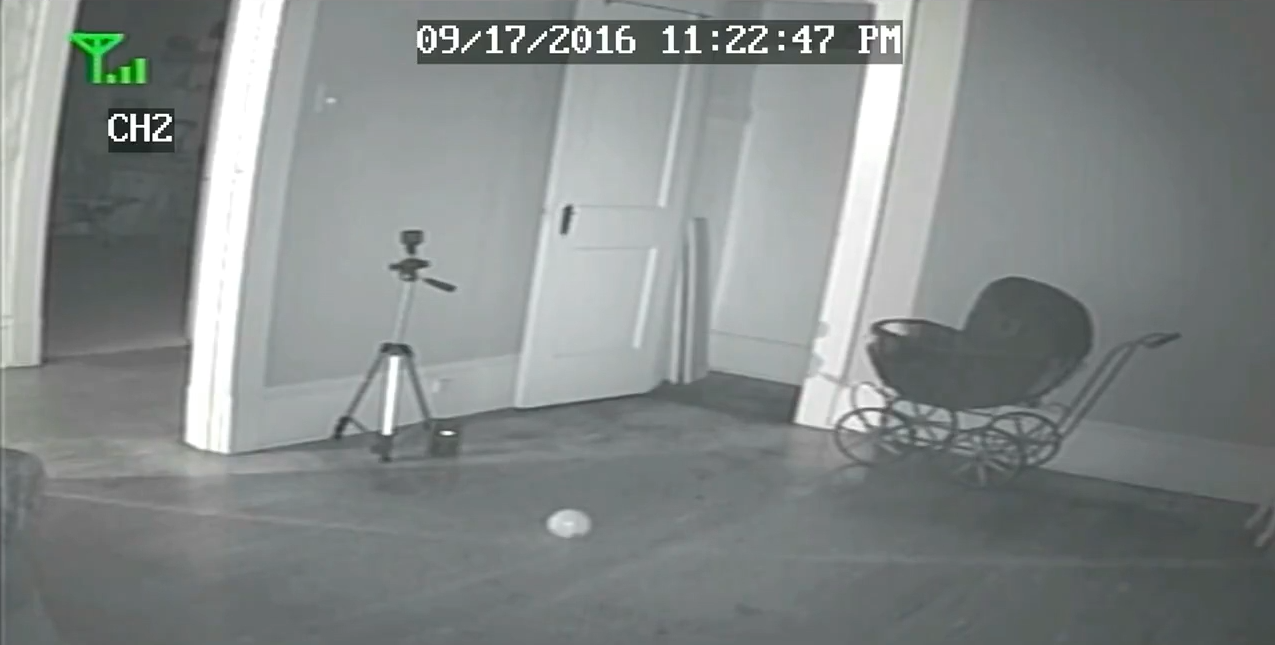 We recently received a submission for our show Real or Fake by a man name Chris Goodwin. Chris and his crew at First City Paranormal were recently investigating a location and captured something interesting on film. The video clearly shows a team member placing a ball in the middle of a room known for its paranormal activity. The team leaves to check out the rest of the house leaving the ball and a camera filming. After a short time, the ball moves its position on its own. Without any context we would probably play this video off as “fake by mistake,” but we had the pleasure of interviewing Mr. Goodwin about his experience.

Some Background Information Changed Our Minds

After speaking with Chris, he was able to answer the most common questions both Chris and I, and our audience was asking regarding the video. Our first question was whether the ball moved at any other point during the night. Having moved so soon after being placed, we were almost sure something explanable was moving the ball. Chris told us that the ball had not moved once after its initial roll. This helped to validate his claims simply because if something natural had moved the ball such as an uneven floor or the wind, it would most likely do it again.

After having such a genuine conversation with Chris, we could not help but be intrigued by the video. We usually don’t claim something to be paranormal, but this video and its story leave us scratching our heads. I think there are times where you have to put your analytical hat down and simply say “I’m not sure.”

Let us know what you think about the video and if it is genuinely paranormal or explainable as a natural occurrence.

People Thought This Was The Start Of An Alien Invasion