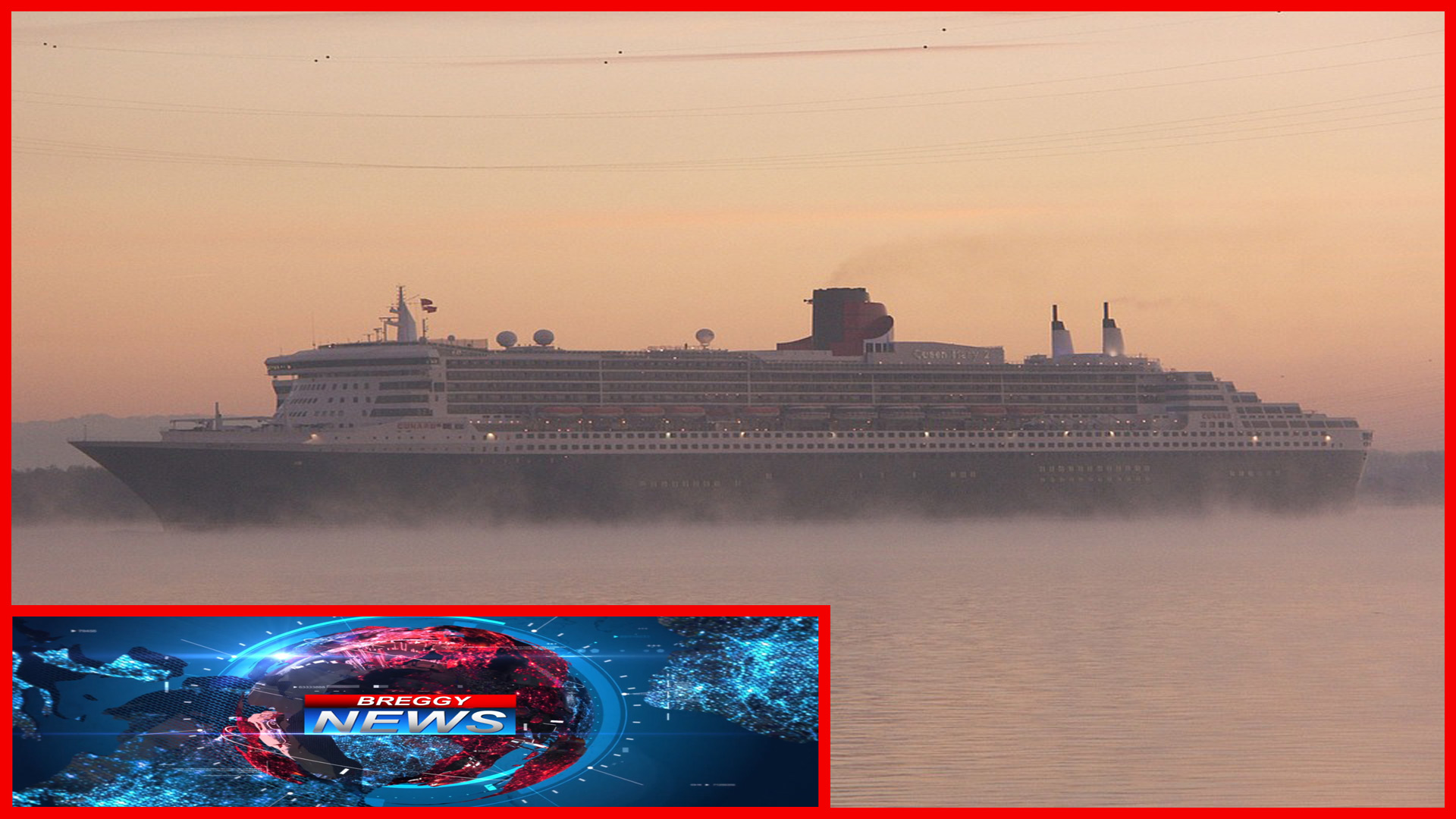 We are excited to announce the return of everyone’s favorite news segments, Breggy News. Today’s segment features the infamous Queen Mary, potential shady activity with the creation of Stranger Things, and a bizarre anomaly pushing through some clouds.

The Queen Mary Is Open For Business

The Queen Mary had finally opened its doors to some of its most infamous haunted rooms. Paranormal enthusiasts have been clamoring for a chance to spend time in the amazing ship. Besides being a beautifully preserved piece of history, the ship is also known for intense paranormal activity including disembodied voices, unexplained sounds, and full-bodied apparitions. If you are looking for a peek into the other side head over to the Queen Mary website and book your room now! 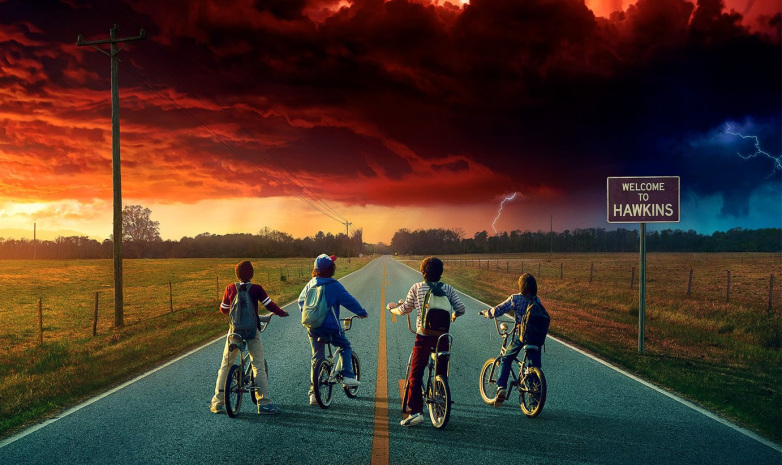 Using his sleuthing skills, Breggs discusses a situation in which a man is attempting to sue the creators of Stranger Things for stealing his idea. After learning some facts about the case I was surprisingly interested in how this situation would pan out. There were a few key facts that really made me think if this could really be the case. Being a fan of the show it is a slight bummer to think the unique story was stolen from its true creator. 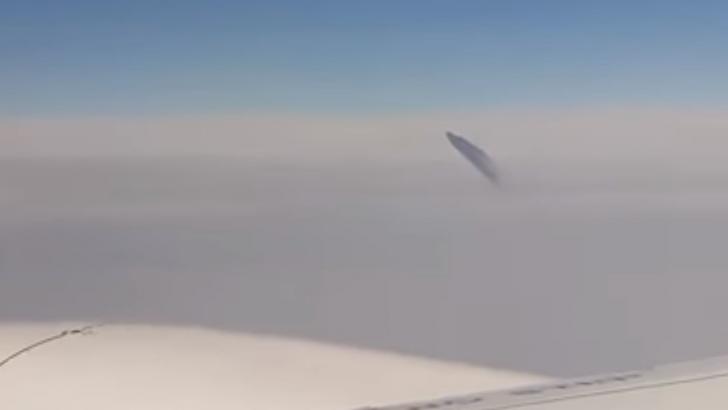 This story is an interesting one in which a person on board a commercial flight took a picture of a strange anomaly in the clouds. Having seen many pictures claiming to be a UFO I was expecting the usual trash, but this picture was quite interesting. The most reasonable answer is that this is a natural occurrence. That being said it is definitely strange. Many people have offered up their two cents on the picture, but we are honestly left scratching our heads.

Catch Us Live On TheHaunted.Space Every Other Thursday 8PM Eastern

Real or Fake Episode 35: The Return Of The Idiots!