Can Technology Hinder an Investigation?

It is possible that the paranormal researchers of old would be envious of the technology that is in the hands of today’s researchers. There are thermal cameras, Mel Meters, highly sensitive digital voice records, night vision camera, full spectrum camera, motion sensor camera, EMF detectors, and the list goes on that has helped gather compelling evidence of the paranormal. The Traveling Museum of the Paranormal and the Occult, which is a mobile museum of haunted items, has begun a project to 3D scan their items. Their goal is to put together a large database of haunted items for other groups to study and gather evidence. The project began in February museum crew have encountered some unique technical difficulties. However, their tech issues are not due to their physical equipment, but the items they are scanning. The director of the Museum explains, “We’re attempting something that’s never been done before, laying the groundwork for future study of paranormal active objects. There are going to be quirks we can’t see coming.” 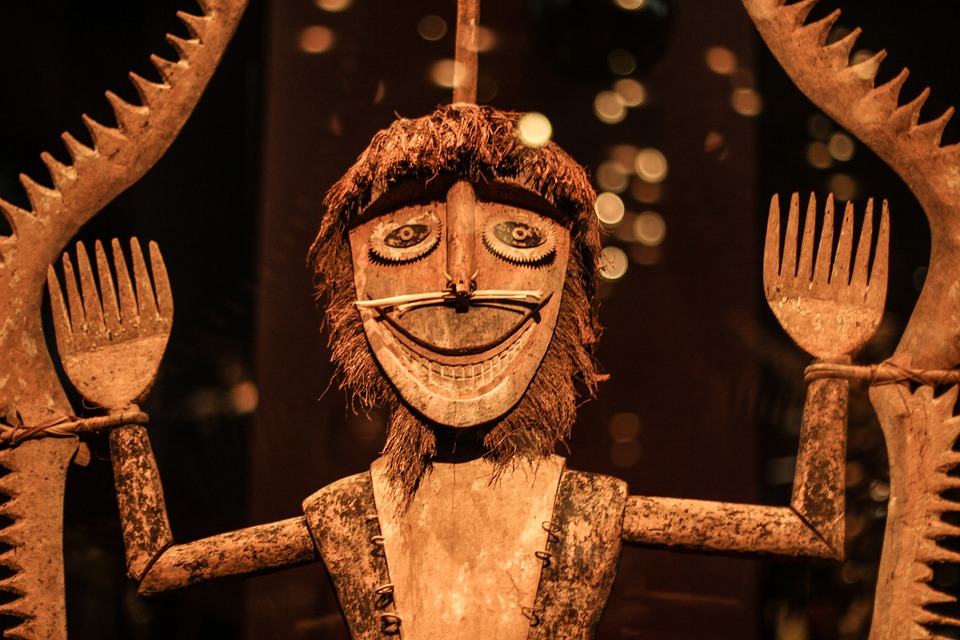 What is happening is that when the objects are being scanned the spirits that claim the objects as their own, are taken back by the scanners. They do not know what the scanners are or what the museum staff is wanting to accomplish. In other words, the Spirits within the objects were afraid of the process and what the staff was doing. They did all they could to protect themselves such as completely disappearing before they are due to be scanned in and reappearing later. Malfunctioning equipment, distorting their image that is scanned in the database and on one occasion even melt a scanner. The crew was at a loss of what the problem was and decided to have an EVP session to find out what was going on with the Spirits. Dana Mathews the co-founder of the Museum explains what they had to do, “We had to sit down and conduct an EVP session [with the spirit of an object] to find out that he was just concerned about the scanning process; he didn’t understand what we were trying to do with him.” Once the scanning process was explained the Spirit finally allowed himself to be scanned.

This got me to ponder if other paranormal investigation teams are facing similar issues and not realizing it. For example, if a team goes into a location that is notoriously haunted, with full equipment, leave the investigation without evidence or experiences. It seems that the more a location is investigated that it is easier to collect evidence and capture activity, most of the time. Could it be that the spirits that they are used to the technology that is being used by the investigation teams? If a team is going to a location that is low traffic the spirits may not be familiar with the types of technology or what the team is doing and there be unwilling to engage in communication. I believe that a lot of times researchers forget that the spirits they are communicating with are often humans that lived in past eras. They don’t know what a digital recorder is or what the teams are using it for. They do not realize that their voices can be heard on it. The spirits of old times do not know what an SPF Spirit Box is or how it works. It may be helpful for researchers that going into these locations, to explain the equipment and intentions to the spirits that haunt a building. It may help and improve the experiences of both the research teams and the spirits whom they are reaching out to.

(Visited 359 times, 1 visits today)
Share this with your friends! 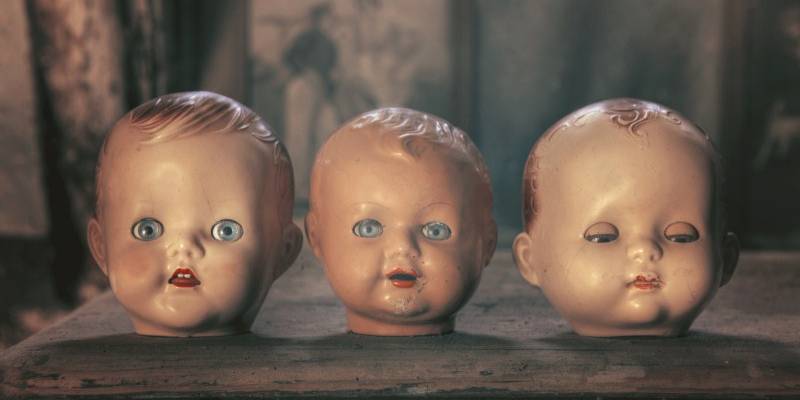 You Can Buy Ghosts on eBay