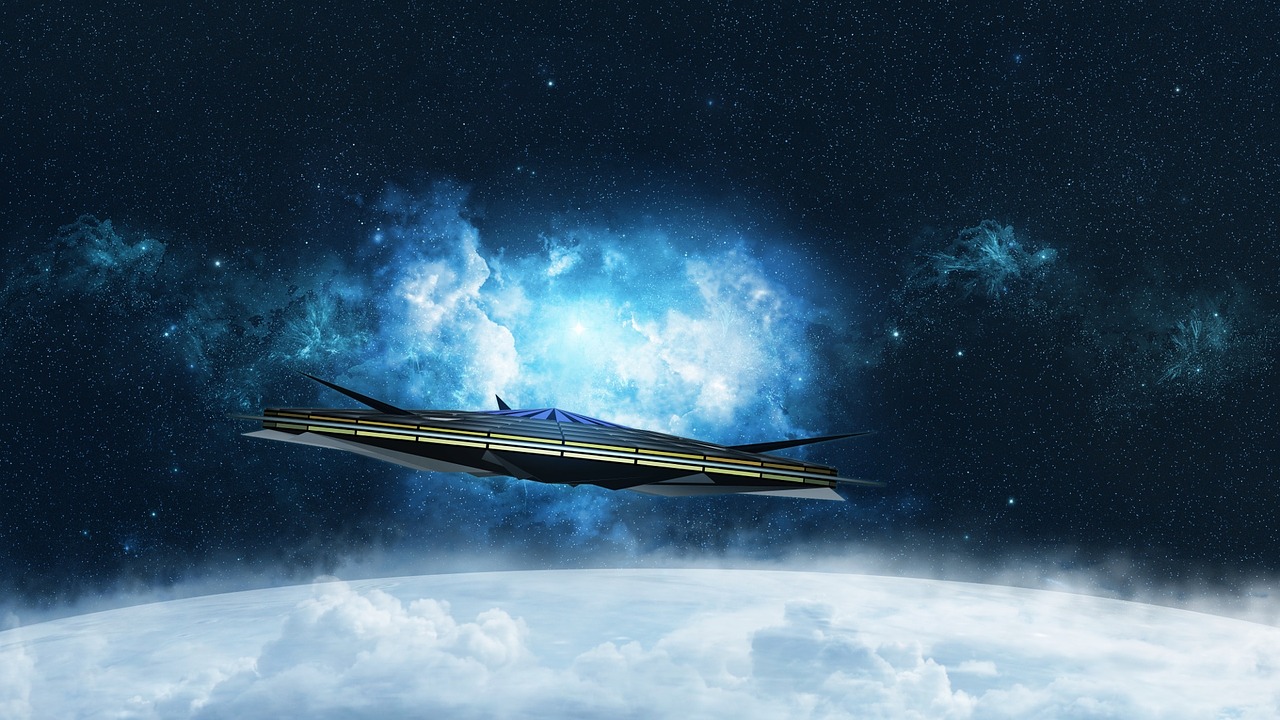 A man in Cambridgeshire went out for a quick cigarette before bed and may have captured a UFO on camera!

The video is very recent and was filmed on April 22nd and shows a ball of light in the sky flicking and moving.  The man, who did not want to be identified, talked to Cambridge News about the incident.

“I went out for a cigarette before bed, it must have been about 11 o’clock at night, and I saw these two lights.”

“One was roughly 300ft in the air and white, the other hovering just above the tree line and orange.  The orange one hovered for about five minutes before disappearing out of view.  The one you can see hovered for at least 15 minutes.  It was still there after I got the footage and went back inside.”

“At first I thought it was just a star until it started moving, but not like anything I’ve seen.”

“It darted around slightly and went behind a tree before coming out again.  It felt like it was staring at me.”

Apparently, this is not the first time people of Cambridgeshire have spotted strange lights in the skies.  There were some reports from last August of an orange ball of light which lead to the East Anglia UFO group to investigate the surrounding areas.  Mr. Buckingham of the East Anglia UFO group has seen the footage and believed it actually might be the planet, Venus.  He said:  “The image on the video does appear to move when zoomed in.  However, the camera is obviously moving so this makes any estimation of object movement poor.  The apparent movement (when zoomed in) could also be caused by digital magnification process of the camera.”

Venus or UFO?  What do you think?