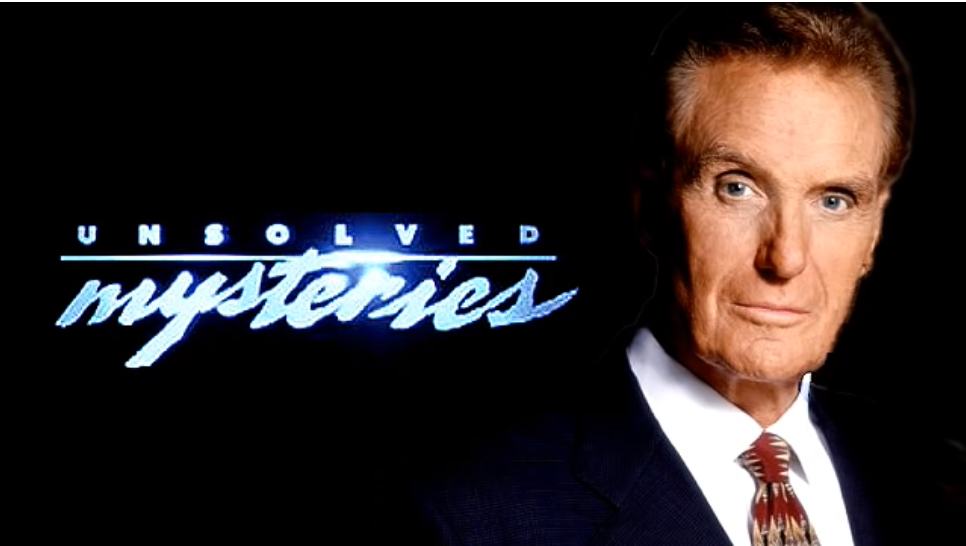 The original Unsolved Mysteries ran on NBC and focused on unsolved crimes, paranormal incidents, and conspiracy theories.  Now, Netflix is bringing the creepy program back but giving it a more modern spin.  According to Netflix, they promise to “maintain the chilling feeling viewers loved about the original, while also telling the stories through the lens of a premium Netflix documentary series.”

According to ew.com, Terry Dunn Meurer and John Cosgrove, who co-created Unsolved Mysteries, are back for the reboot with Meurer as the showrunner and Cosgrove as the executive producer.  Robert Wise will also serve as showrunner and co-executive produce, while Shawn Levy and Josh Barry of Stranger Things will produce through their 21 Laps banner.

In 2017, episodes hit the streaming platforms but Netflix is developing 12 new episodes that “will focus on one mystery and once again will look to viewers to help aid investigators in closing the book on long outstanding cases.”

So get ready to binge watch and get creeped out all over again with brand new episodes of Unsolved Mysteries!