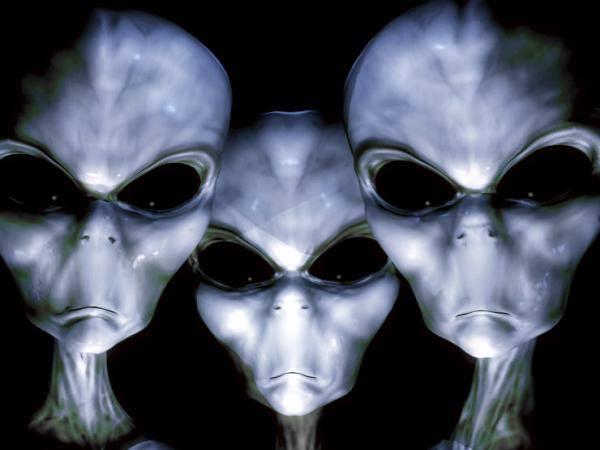 TODAY’S THE DAY! Aliens Are To Arrive On Earth To Start War!

According to a ‘Time Traveler from 2714’, Aliens will be arriving on Earth today during a meteor shower to start a war!

A self-proclaimed ‘time traveler’ who has over 3.9 million likes and 611,000 followers on TikTok is trying to give the people of Earth a warning via the social media platform. The ‘time traveler’ has put out a video on TikTok warning humanity that a Perseid meteor shower that will hit Earth on August 11th, will last 2 weeks and will be seen in the Northern Hemisphere.

The warning comes from TikTok user @aesthetictimewarper. He claims in his video, ‘One of the meteors will seem different than all the others, that is because it is a ship landing on Earth, starting preparations for the first Nozic War. The video was posted to TikTok on August 9th and already has more than 300,000 views.

Many on TikTok have voiced their own opinions in the comments. One user wasn’t really believing any of it, the user posted, “Nothing he’s said has come true. Tell us something legit.” Although @aesthetictimewarper’s predictions might not have all come to fruition, he has come out with five upcoming dates that we should take into consideration…

9/14/21: A Category 6 hurricane hits South Carolina, the worst in history.

10/20/21: 8 humans receive superpowers from the extreme energy of the Sun.

2/2/22: Atlantis is found in the Atlantic Ocean, housing human-fish life.

What do you think of these predictions from the supposed Time Traveler? Legit?