In August 1919, Ray Robinson who was 8 years old at the time, was with his sister walking in New Castle, PA when they came across a birds nest in a tree that was close to the abandoned trolley trestle.  Curious as an 8-year-old boy would be, Ray climbed into the tree to get a better look at the bird’s nest when he accidentally grabbed ahold of the old trolly power-line.

Unfortunately, Ray was severely electrocuted to the point where he lost his nose, lips, and ears, while also blowing one of his hands off.  Crazy right?  What is even crazier is that Ray survived!

As you could imagine, this strongly impacted the rest of Ray’s life.  As he grew up, Ray tried to make the best of a very unfortunate situation.  His family also were not the most supportive of the situation, Ray would eat dinner alone because his family couldn’t bare have dinner with him.   When Ray did grow up to become an adult, his family built an apartment in the garage for him.  Ray would stay inside most of the day listening to whatever baseball games he can get on his radio and at night he would walk the local highways, which is where the legend of Charlie No-Face starts…

As the years went on, many people in town and tourists heard the stories of Charlie No-Face walking the highways at night.  Many would drive up and down the highways at night trying to find Ray and experience the legend for themselves, and many found him.  There are stories of people sharing a beer with him on the highway, while others shared stories of terrible encounters where people would try and find him just to beat him up and give him a hard time.  Ray eventually would start caring a pistol for him to protect himself.

After reading stories and encounters with Ray, it seems that he was nothing more than a genuinely good man that had to endure such a harsh life.  People may have made him an urban legend and made up fake stories about him but he was a real person regardless.  A real person that wanted to just live his life the best he cannot be shunned by society just because of an unfortunate event.

Ray died in 1981 in a nursing home and is buried in the Beaver County cemetery.

(Visited 1,161 times, 1 visits today)
Share this with your friends! 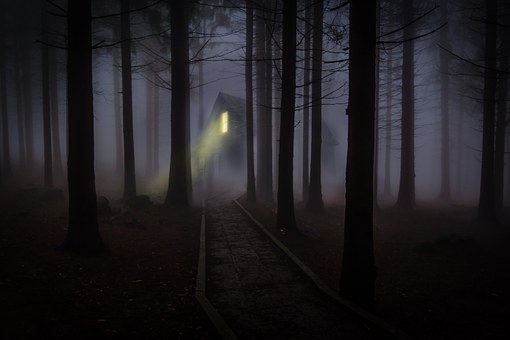