Chilling Photo Of Apparition Standing At The Foot Of The Bed

A man from Council Bluffs Iowa had captured an image of what he claims to be a ghost. While charging the camera on his nightstand the camera mysteriously took a photo on its own. What it captured is nothing but chilling. 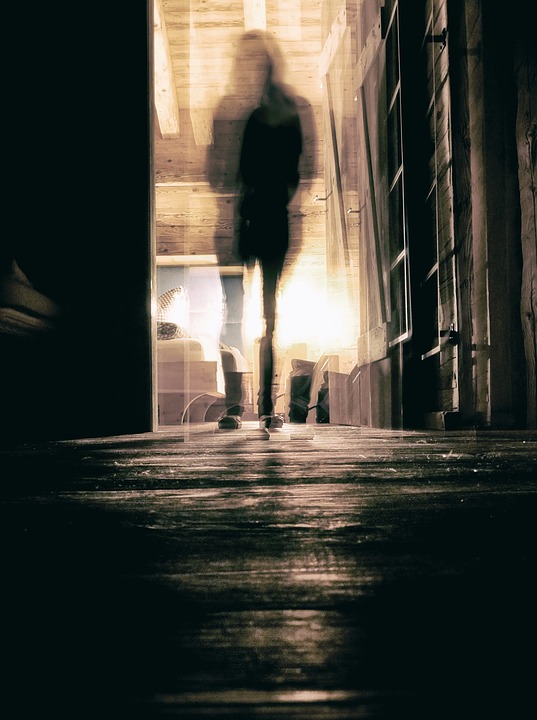 Something Out Of A Horror Movie

After reviewing his photo’s the image of a person standing at the foot of his bed was mysteriously included amongst his photographs. At first, he thought the picture was capturing an actual person who had broken into his home. With no signs of forced entry, the man decided the idea of a home invader did not make sense.

Only after exhausting all explanations did the man claim paranormal activity. Ghost or not the idea of someone standing at the foot of your bed is and always will be terrifying.