Cops Fear Ghosts Have Taken Over at Their Police Station

This is a ways away from the states but still interesting to say the least.

A police station in Jharkhand is said to be haunted by “wandering spirits.”  The cops that work there have been leaving the station each night by 11pm before the activity picks up throughout the night.  The police here have reported hearing strange sounds from inside the station at night and activity seems to increase shortly after midnight.

The police officers that work at this station have been organizing prayers on a regular basis and have made offerings to the spirits to try and ward off any ghosts who may have frightened them at the police station.

“Nothing appears fine here.  We feel terrified all the time due to sudden fear,” sub-inspector S Baske told local media on Friday. 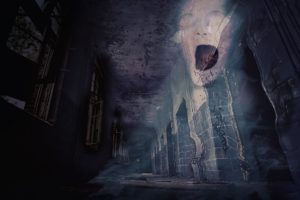 “No one likes to stay at the police station at night and it is totally deserted by 11pm every day,” a policeman said.

“We have been repairing the phone lines on a daily basis, but strangely they stop working by evening.  This is an everyday problem,” he said.

Surprisingly, this is not the only haunted location in Jharkhand.  A railway station that is located between Jhalda and Kotshila stations called Begunkodar and was shut down in 1967 is said to be haunted as well. 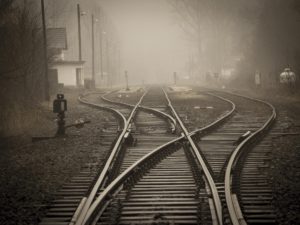 According to media reports, a railway officer died when he saw “a ghost dressed in white clothes walking on the tracks in the dead of night”.  After this report, no railway officials wanted to work at the station, which eventually lead to it’s closure in 1967.