Could this actually be the image of a “ghost bride” 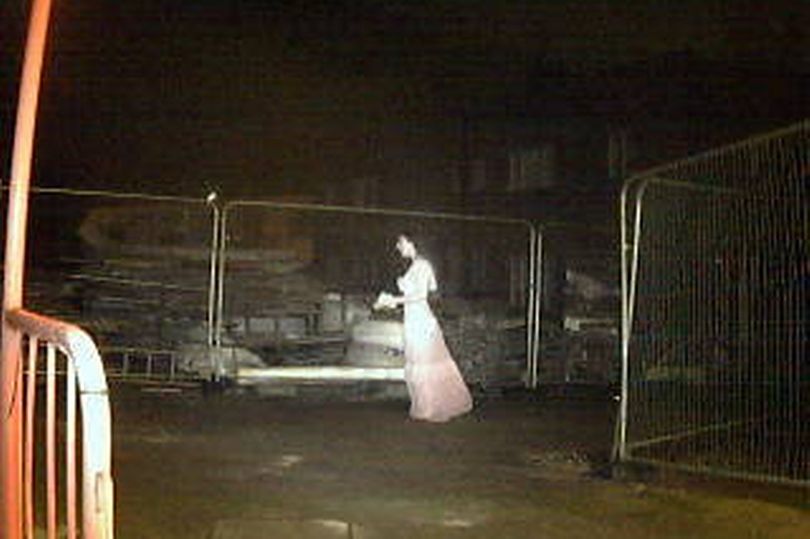 UK news outlets have been turning their eyes towards the town of Birmingham due to claims of a ghost bride being caught on camera. Taking place at a local construction site, the security firm boss, Adam Lees, 47, was horrified after reviewing an image captured by his motion-captured security camera.

Soon after seeing the image, the security team arrived at the location to remove the intruder. After a thorough inspection, the security team could find no traces of anyone within the construction site. Adam Lees had the following to say regarding his experience.

“In the early hours of Tuesday, we had an alert to say a motion-sensor camera had picked up movement on the site.

“The images come through to my laptop, so I checked and saw that picture.

“I notified on-site security straightaway who did a full patrol but found nothing.

“I have no idea what it could have been, but I didn’t sleep the rest of the night, and it gave me the shivers that’s for sure.

“I’ve never believed in ghosts, but I can’t explain this. People have been saying its take, but I can assure them it is 100% genuine.

“I wish it wasn’t, as it has properly given me the creeps. I’ve never seen anything like it before.” 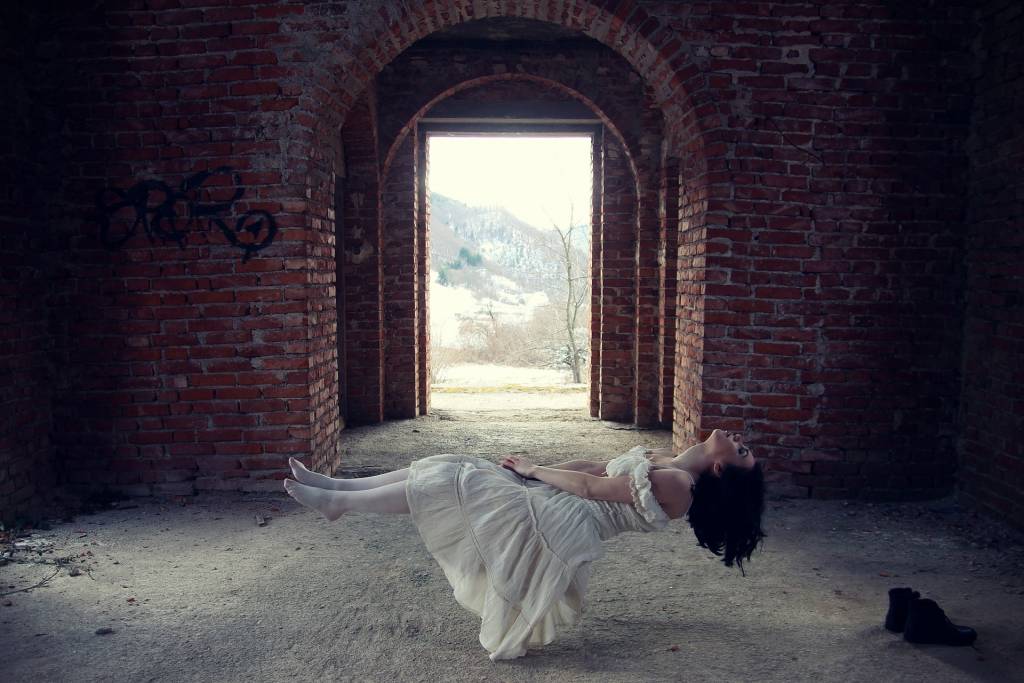 Something Out Of Beetlejuice

I am going to be honest; the image of the woman did immediately send chills down my spine. Even with my usual skeptical side taking hold, the image looks like something taken from a Tim Burton film. From the white dress to her posture, it just screams creepy.

Per usual skeptics and paranormal enthusiasts have been going at it trying to either prove or debunk the photo. I can’t help but think that the picture is too good to be true. Having worked in construction in the past, I know that construction sites are visited in the night all the time with people looking to gather scrap metal or other goods.

I am going to keep my eye out for any updates on this case, but for now, I am just going to enjoy the creepy imagery and allow it to get me pumped up for the upcoming Halloween season!