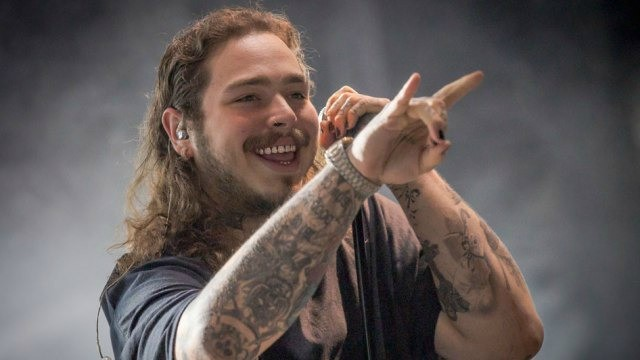 After almost losing his life due to an emergency plane landing, attempted robbery, and serious car crash one may think Post Malone is cursed. The people who know the popular rapper for his outrageous performances may think the idea of a curse would be silly but Ghost Adventures fans may think otherwise. 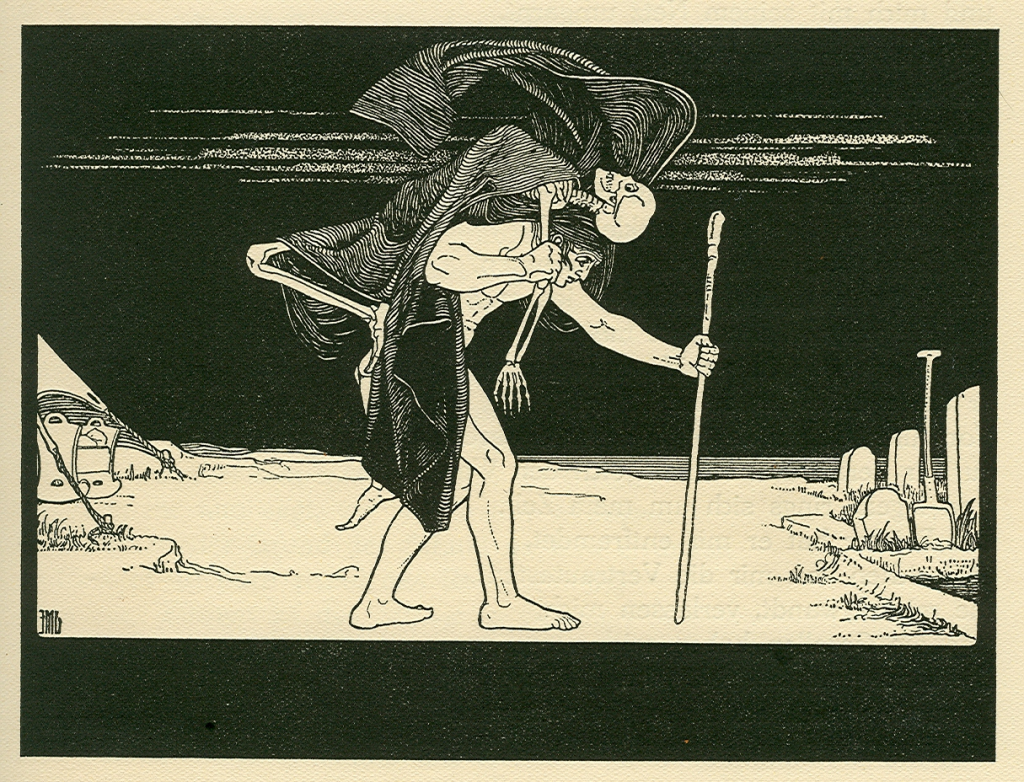 Being the inspiration for the movie The Possession, the Dybbuk box is a wine cabinet known to be haunted by a malicious spirit. The spirit know as the Dybbuk was made famous after the cabinet was sold on eBay spreading the influence of the infamous spirit.

Legend states that if opened the Dybbuk is able to leave a piece of itself within a person leaving them possessed. It just so happens that this very box may have chose Mr. Malone as one of its victims.

While hanging out at Bagans’ haunted museum in Vegas, Malone may have had the spirit transferred into his body. The following video shows Bagans touching the box immediately reacting negatively. Malone touches Zak on the shoulder leading some paranormal enthusiasts to think this was the moment of transfer.

For Malone’s future we hope these are simply a series of coincidences or the Dybbuk has run its course.

Beware Of The Haunted Potato Masher!