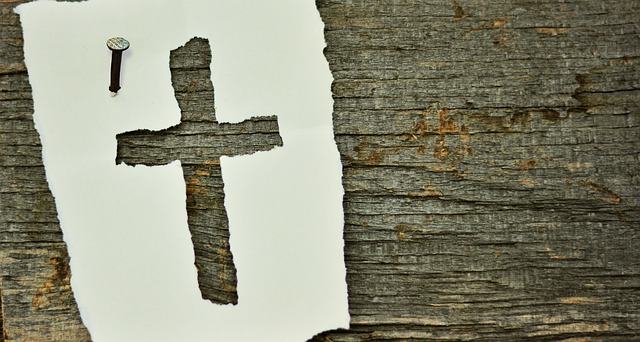 According to BuzzFeedNews.com, a father on the Pascua Yaqui Indian Reservation in Arizona is accused of killing his 6-year-old son by pouring hot water down his throat because he believed a demon possessed the boy.

The little boy and his adopted mother, Romelia Martinez, are members of the Pascua Yaqui Tribe, but Pablo Martinez, the boy’s father, is not.

According to authorities, on September 26th at around 4:40 p.m., they received a call about a burn to a child and arrived at the Martinez home shortly after.  When they arrived, both Pablo and Romelia Martinez were waiting outside.  Police asked both parents what happened, Romelia Martinez responded, “He can tell you.”

According to the criminal complaint, Pablo Martinez tried to tell officers that they wouldn’t understand and “were not in the right mindset or belief.”  As questioning continued, the father placed his hands in the air and said, “I did it.”

Pablo Martinez began to explain to authorities that in the last week, he felt like he noticed his son had a “demon inside of him and that he needed to save him.”  Romelia Martinez agreed and told authorities that the 6-year-old had “been acting demonic.”

Romelia Martinez told authorities that on that Thursday, Pablo bathed the boy and another child.  She said she heard a gurgling sound and tried to enter the bathroom, but the door was locked.  When she was finally able to get into the bathroom, she saw Pablo holding the boy under the faucet.  Romelia told authorities that she tried to get her husband to stop, but he told her, “he had to do it.”

According to authorities, Pablo Martinez said that, during the bath, he “saw something evil” in his son and “knew he had to cast the demon out.”  The boy was having “an unnatural fit of rage,” the father said.

Pablo Martinez believed that the hot water was casting the demon out of his son and held the boy’s head under the faucet for about five to 10 minutes.

As authorities arrived, they found the young child in a room, naked on a bed, and propped up on a pillow.  The boy did not appear to be breathing, and firefighters quickly wrapped him in a towel and transferred him to the hospital.

The young boy was pronounced dead at Banner University Medical Center an hour after officials arrived at the home and were said to have burns on about 15% of his body.

Pablo Martinez is currently in custody of the US Marshal Service.

This is a sad story, to say the least.  I understand people have different beliefs, but I am starting to think more and more parents should have psych evaluations done before adopting or having children.  Something like this should have never happened, demon or not.  Also, since when does hot water cast a demon out of someone?  Anyone?

Sacks, Brianna. “A Dad Has Been Accused Of Killing His Son By Pouring Hot Water Down His Throat To ‘Cast A Demon Out.’” BuzzFeed News, BuzzFeed News, 1 Oct. 2019, www.buzzfeednews.com/article/briannasacks/dad-kills-son-exorcism-hot-water-arizona?fbclid=IwAR3Ngvmm9RKtrJweQIbsQe13Xsl3u6Z25kX-V4bLzlB0WORwHXFtVFjIFRU.