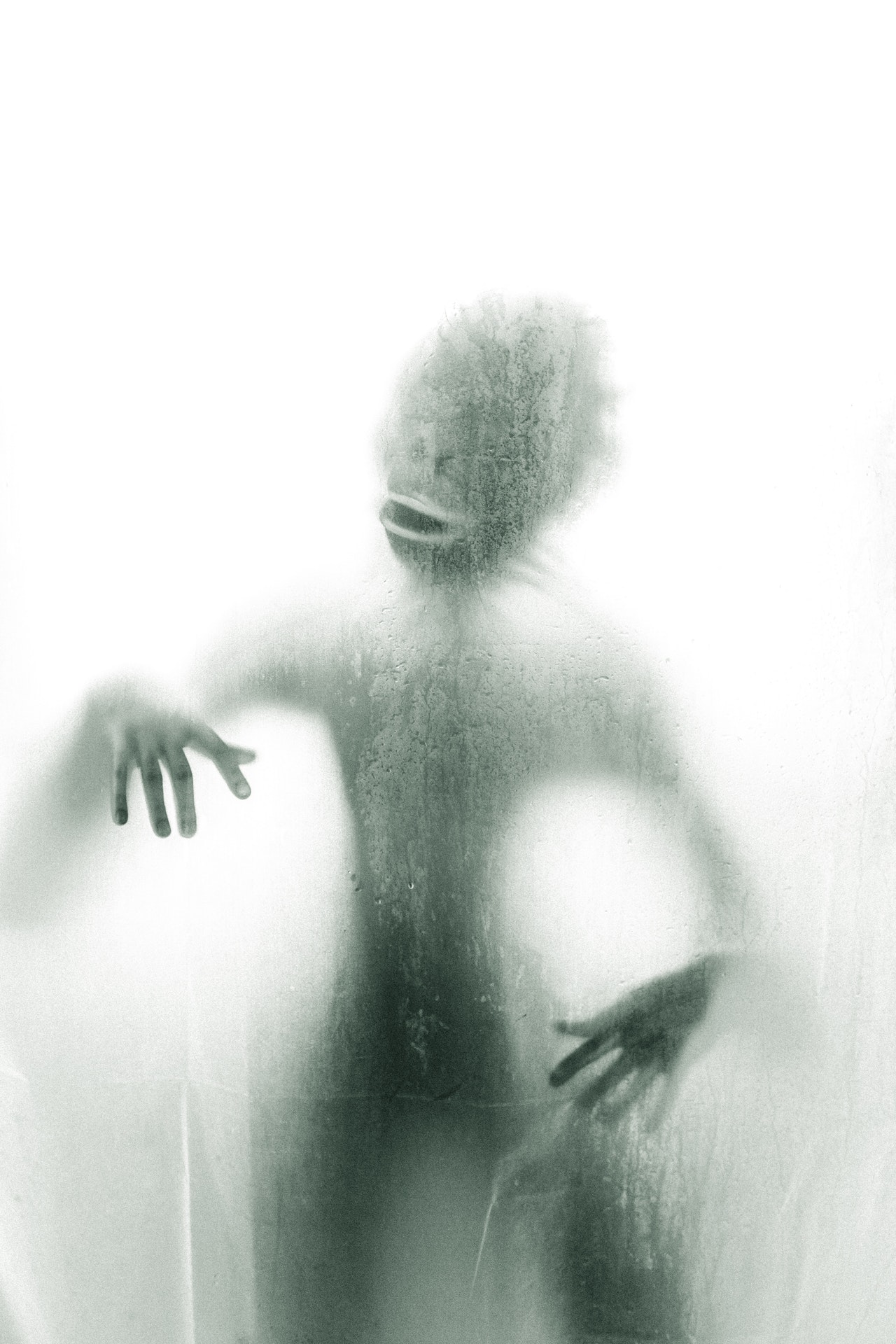 Drug addiction is on the rise in the U.S. and more and more people are blaming ‘ghosts’ for it!  Yes, you read that correctly!

Recently, a West Monroe man by the name of Michael L. Auttonberry, age 59, contacted the Ouachita Parish Sheriff’s Office claiming he was stabbed in the head.  When deputies arrived they realized that Mr.Auttonberry was not acting right and was not calm at all.  He was placed in handcuffs for the safety of the officers on the scene. 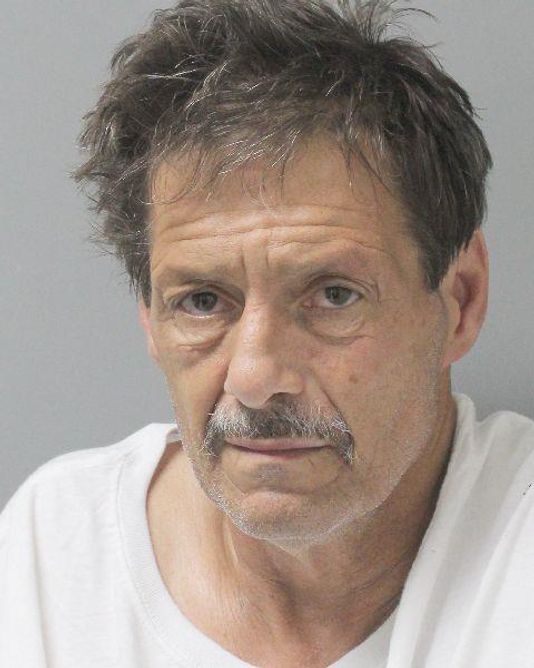 After officers arrived, they quickly examined Mr. Auttonberry and concluded that he, in fact, was not stabbed in the head by an ax, as originally claimed.  While officers were on the scene, Mr. Auttonberry asked them to search his home because he believed there might be intruders in his room.

Officers found no intruders but did find an open brown paper bag containing about one gram of methamphetamine. Eventually, the officers also found a pill bottle which also contained about one gram of suspected meth.

According to the official report, “Michael stated ghosts or intruders placed the methamphetamine on him, then stated they were currently climbing out the window nearby, which was not accurate.”

Drug addiction is not funny by any means but we do find it amusing that these people are starting to blame ‘ghosts’ for everything.

Want To Be The Next Big Horror Filmmaker?

Ever Hear Of A Gong Goi?