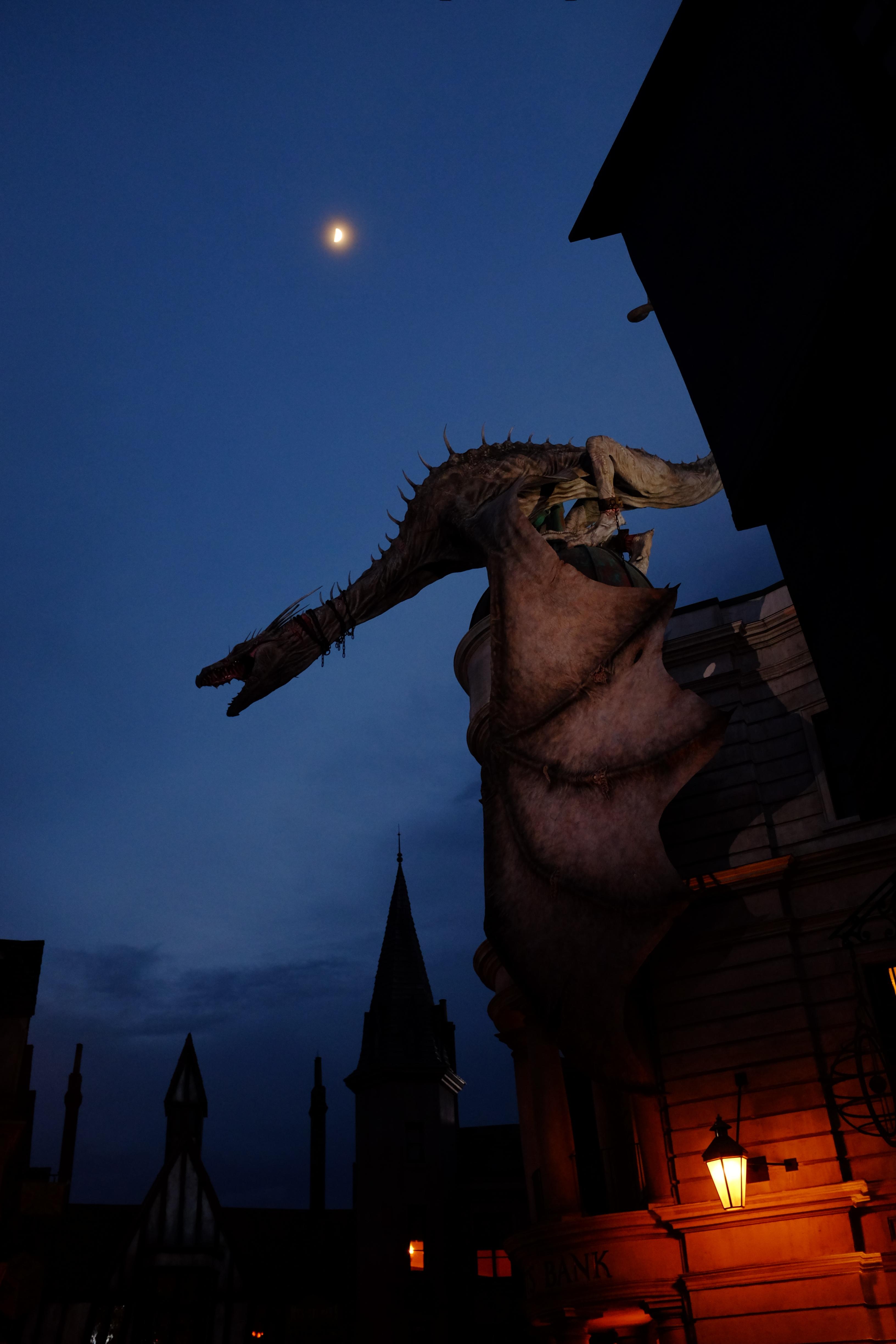 These are one of those videos I initially wanted to throw out the window but thought it would be too fun to overlook. According to what I have found on the internet this footage was captured somewhere in England when a “dragon” was sighted flying over their town. To cut to the chase this video is a computer-generated image of a dragon flying overhead, but what intrigues us is the online media stating that this image could genuinely be that of a living, fire-breathing beast. While the idea of having a real life dragon living amongst us is fantastic, I think we may still be waiting for that incredible discovery.