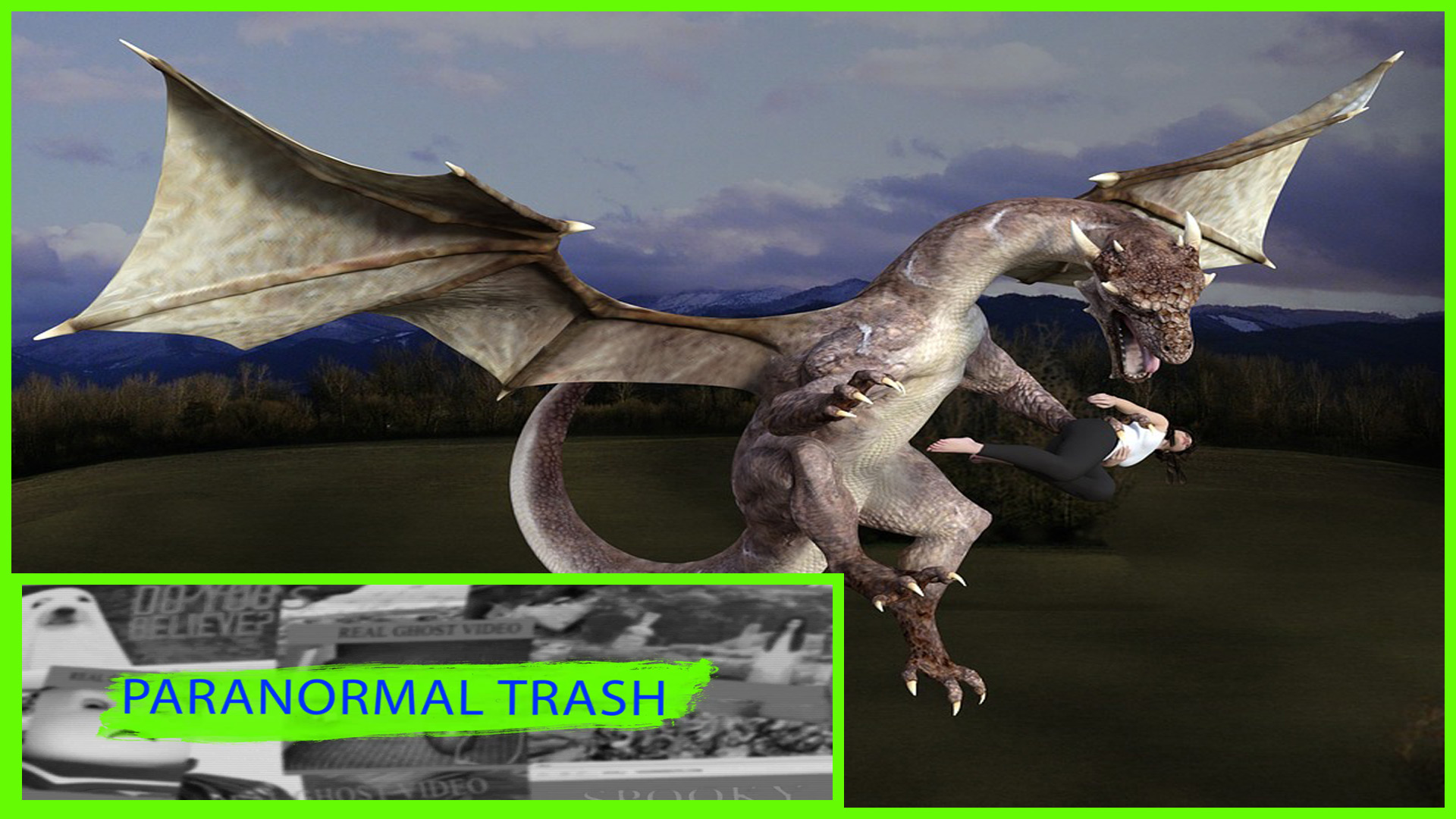 In this very special episode of paranormal trash Breggs and Mike discuss some viral videos claiming that dragons are real.

We Wish Dragons Were Real

OK, we know dragons are not real, but the people who posted these videos were still hoping to get one past their viewers. Don’t get me wrong I WISH dragons were real. What isn’t cool about a giant fire-breathing dinosaur. With that being said a heated discussion erupted between Mike and the Real or Fake Community. 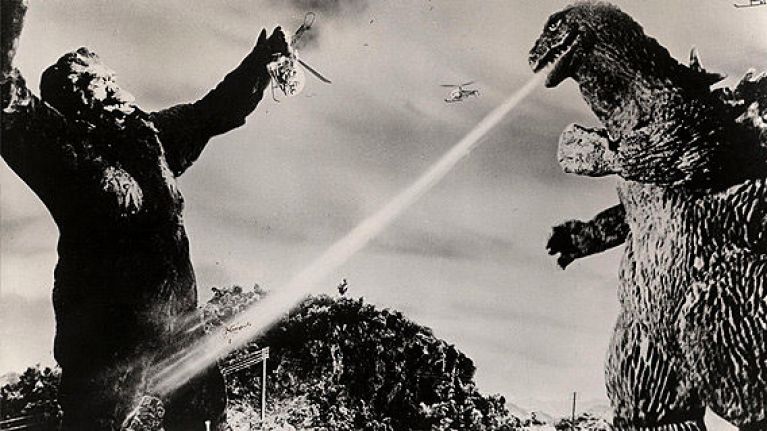 A Dragon VS King Kong

Mike has been having a long time argument with one of his college roommates on who would win a dragon or King Kong. With Mike on team dragon the community soon turned their back on Mike and his dragons. With an overwhelming vote again dragons hilarity ensues when Mike can’t handle the truth.

Let us know who you think would win in the comment section below to settle this question once and for all.