While buzzing his drone above Gloucestershire’s Berkeley Castle Thomas Arnold, 41, believe he captured the apparition from the castles past.

Like most castles, Berkeley has its fair share of history including multiple deaths. Paranormal activity has been reported coming from the castle for decades leaving this experience on top of the pile. 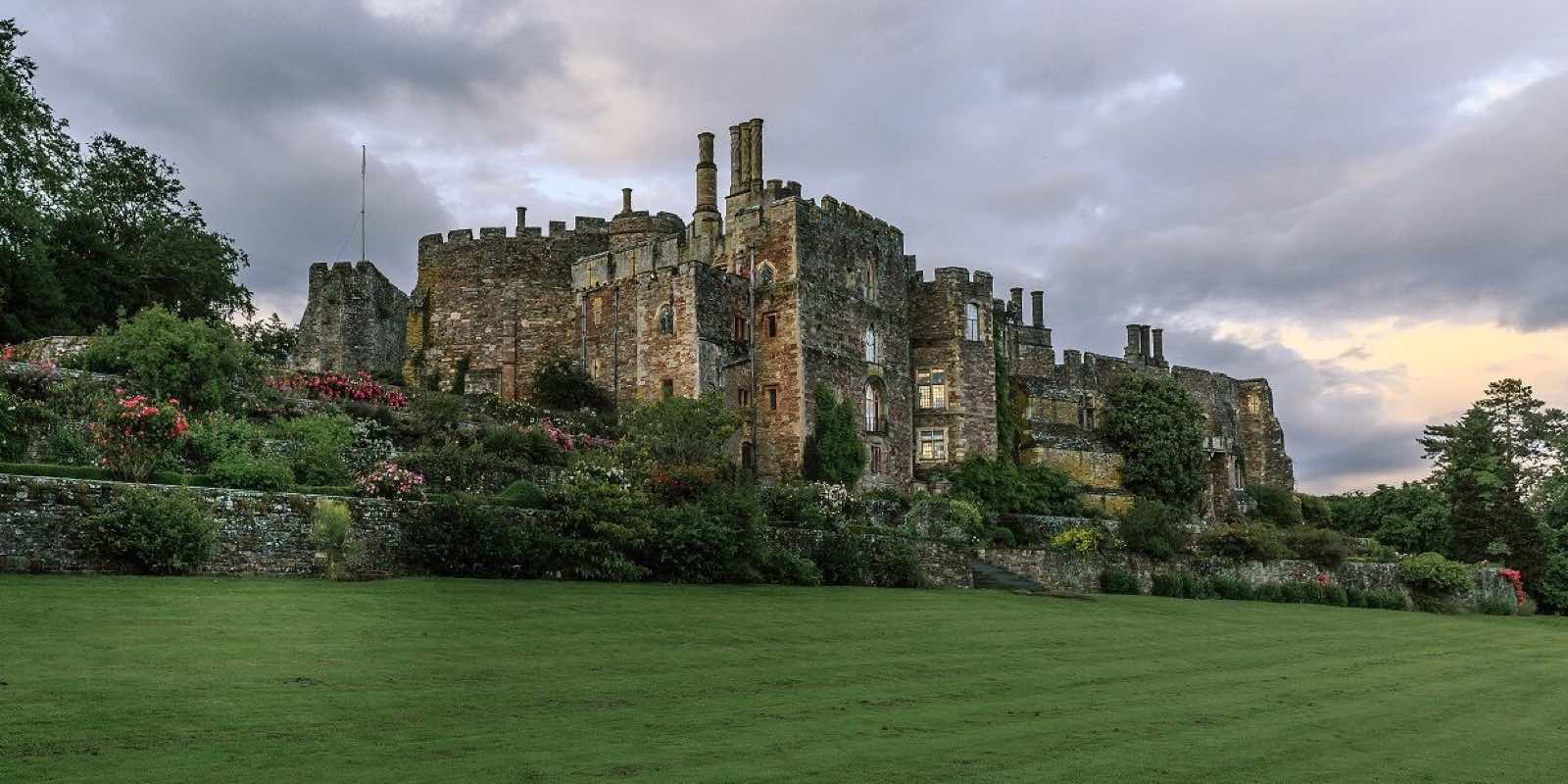 After losing his drone due to technical malfunctions, Thomas reviewed his video only to be shocked at what he found. The internet has decided the anomaly resembles a knight on horseback lending itself to the castle theme.

Thomas described his experience by stating: “I pressed the return home key, but it wasn’t until I got home that we noticed what I would describe as an apparition going through the courtyard.

Thomas explained how he always believed in ghosts and described a paranormal situation from the past.

“When I was seven or eight me and my grandfather stopped to talk to a neighbor, Mrs. Bramble, and I remember sitting on a bench talking to her.

“We got home, and my grandma asked what had kept us, and when we told her we had been talking to Mrs. Bramble, she told us she’d died the night before.”

(Visited 5,756 times, 1 visits today)
Share this with your friends! 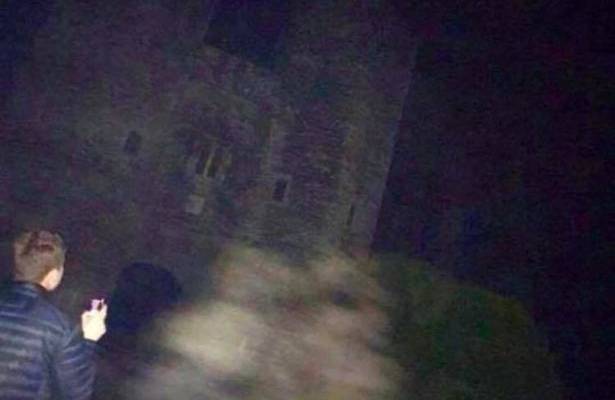 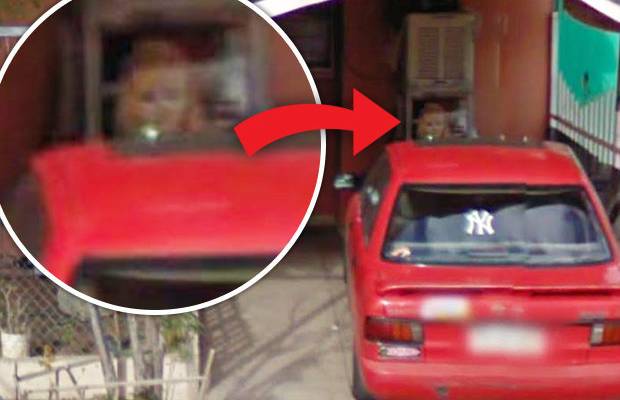