Besides potentially answering the questions of the unknown, discoving the histories behind old haunted buildings ranks as my second most appreciated part of paranormal investigations. Having been standing long before I even existed these structures retain the memories and experiences of the many people who once inhabited them. In this episode of Expedition Entity the team is lucky enough to investigate one of these historic locations.

Located in the town of Rockford the Veterans Memorial Hall stands as a monument to America’s past. Now open a museum, its patrons have the rare opportunity to observe real relics from servicemen who served in wars as far back as the civil war.

With such a large amount of history packed into one location, it is no surprise that claims of hauntings are associated with the building. Join the Expedition Entity team while they attempt to validate the claims of paranormal activity within the Veterans Memorial Hall. 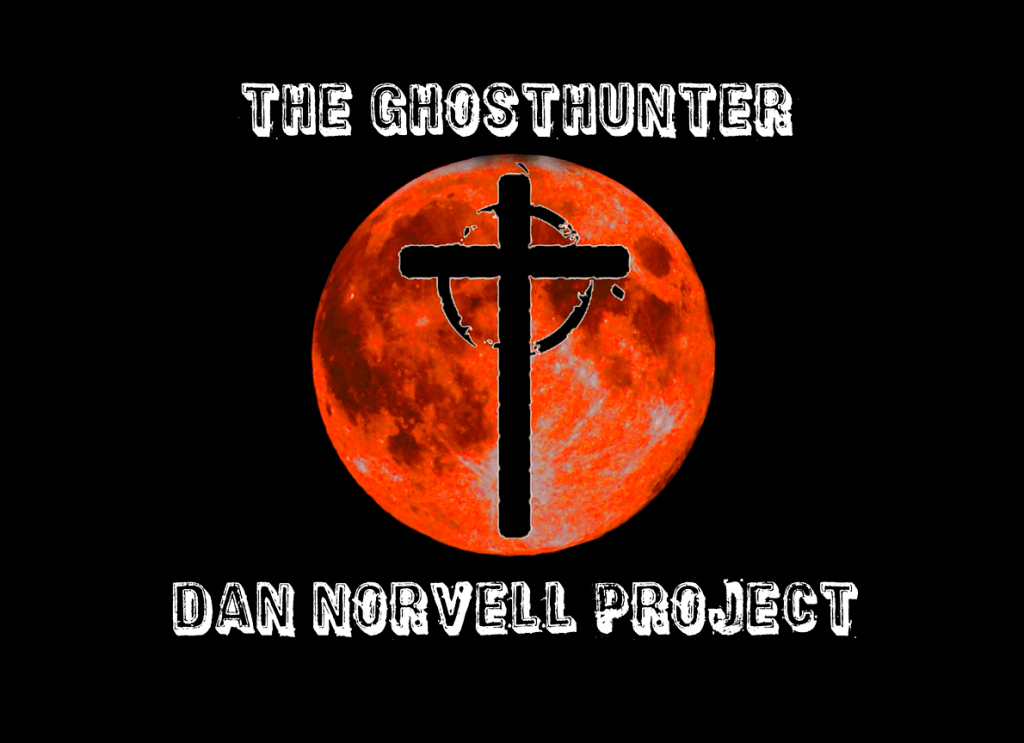 Dan Norvell started his project to capture evidence from the other side in 2012. Friend Larry Eissler convinced Dan to move towards a team concept bringing Larry, Tessa, Steve, Andrew, Garry, and Julie onboard. The team has fun with it, but they are all passionate about finding and documenting paranormal activity.

(Visited 97 times, 1 visits today)
Share this with your friends!