Family Are Convinced They Captured A Ghost In Their Family PHoto 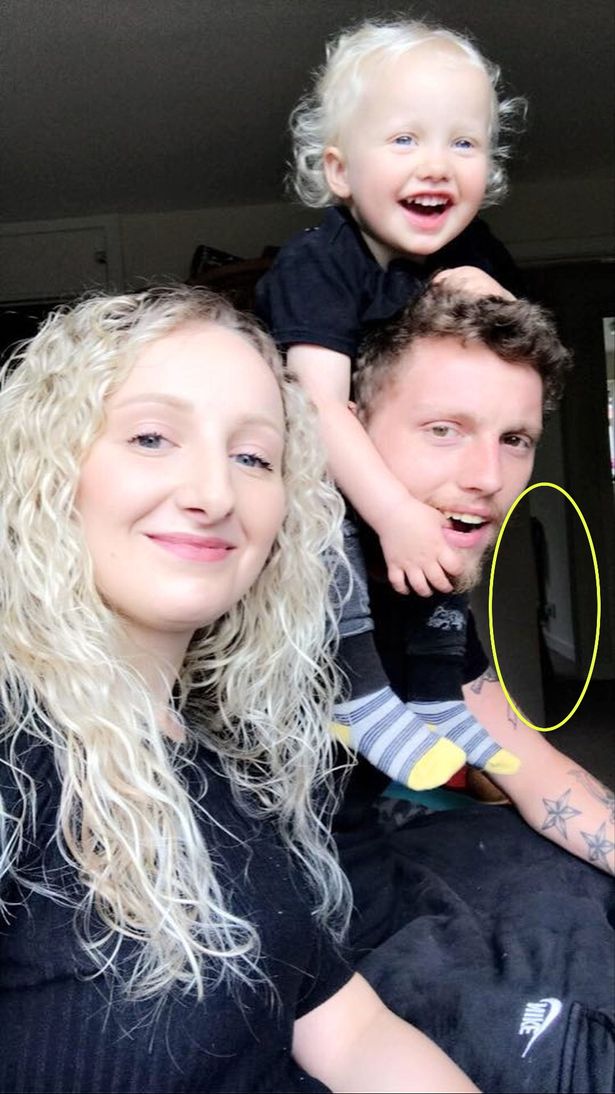 While looking through some recent photos, a woman, Alice Martin, found something in one of the photos that gave her chills. During a family selfie, Alice claims to have captured an apparition that is seemingly peering at the camera from behind an entrance to another room. Having felt strange vibes in their flat for years, this was confirmation for the family that something spooky may be going on.

“At the flat where that picture was taken, we weren’t very happy.”

Upon reviewing the image myself, it does seem as if what looks to be a little girl is peeking at the camera. The image has a visible face along with long hair and seems to be holding something in her hands. Being a skeptic myself, I was interested to hear more of what the family had to say about it. 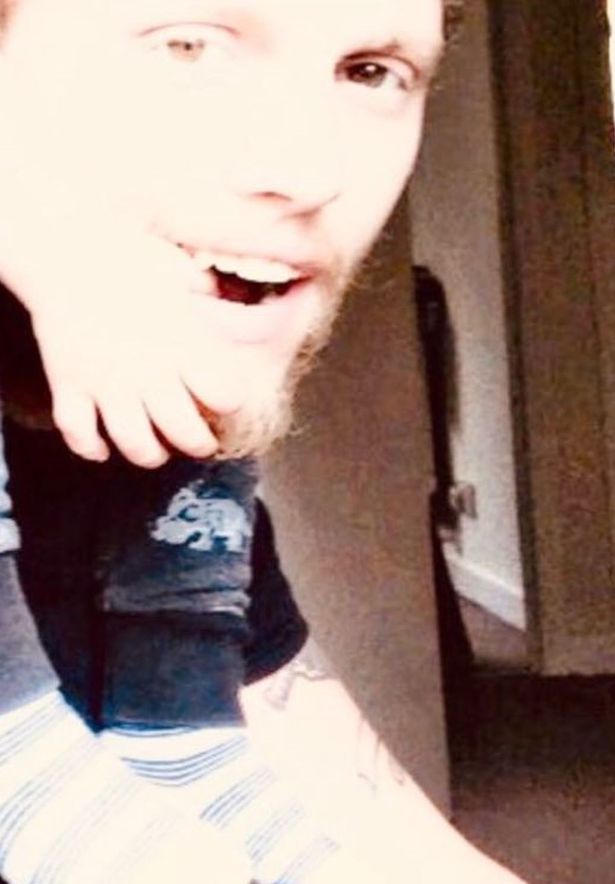 Alice said the following regarding the photo and her life in the flat: “I see a little girl with long hair, holding something. It makes me feel on edge.

“I was saying to my partner that when I saw it, I got sick. It’s not a nice thing. People are saying it looks like it’s good, and it’s not there to harm me, but it puts me on edge a bit.

” I was looking over my pictures one night and was like, ‘what’s that?’. It caught my eye.

“I sent it to my sister asking her what she thought of it, and I changed the brightness on my picture a little bit. That’s when I could see the eye.

“I tried to say to myself that it’s just a shadow or something hanging on the door, but the more I look at it, the more I think, ‘how is that, that?’.

“It is strange. I was surprised by the responses we were getting. The other [ghost photos] I have seen I’ve always said it’s nothing.

” That’s what I feel when I see it. It makes me feel a bit funny when I look at it.”

GET OUT OF THERE

The family has moved out of the flat, and Alice claims that the negative feeling they often felt has subsided. If you were to ask my opinion, I would have to lean towards a shadow. That being said, I was not living there and have not experienced the negativity the family claims to have felt. Overall I am just happy the family has moved on and are in a more positive and comfortable space.

NJ Residents Go Nuts After Confusing A Blimp For A UFO