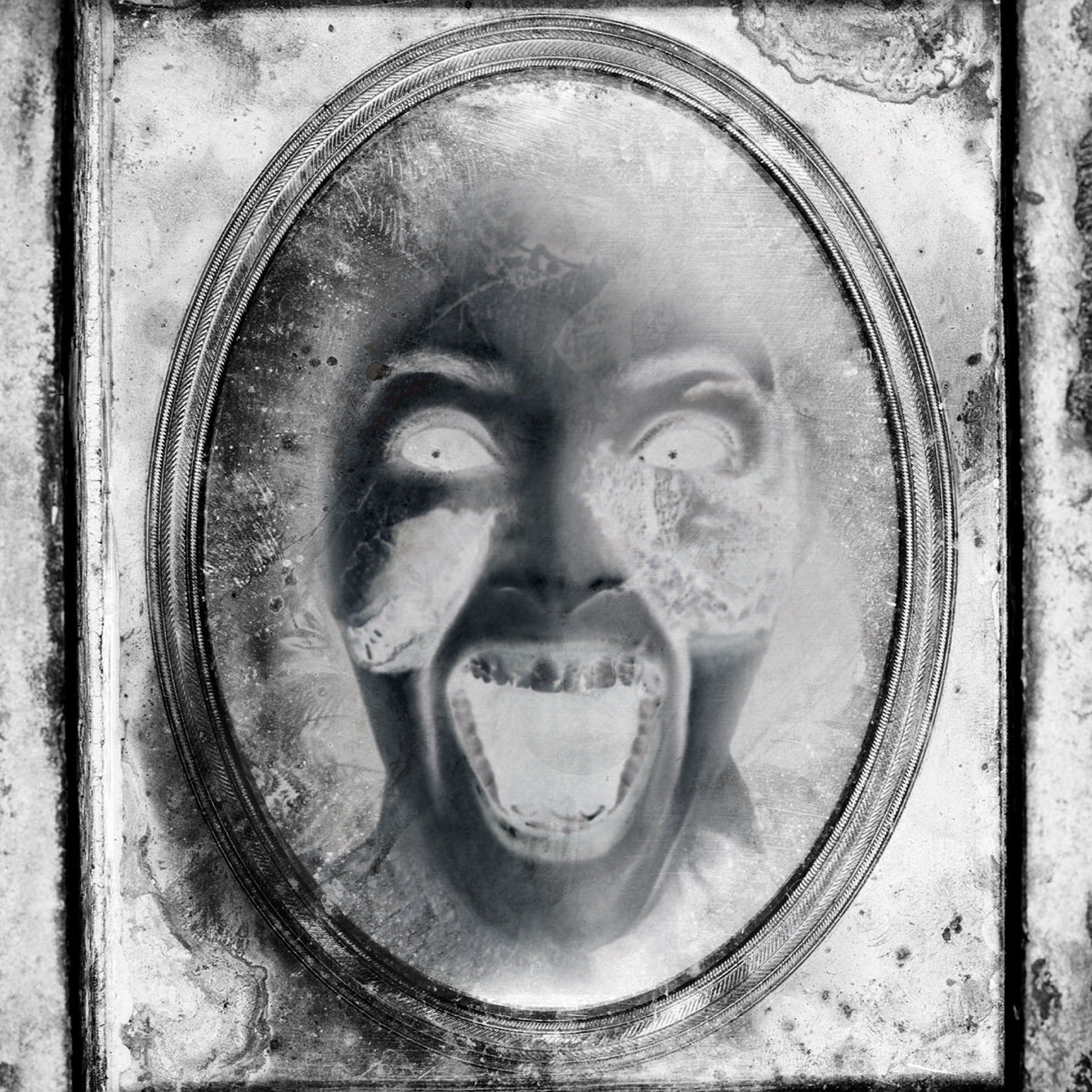 If you are familiar with the paranormal and the videos posted on social media, you know how often poltergeist videos or ghosts videos can be faked or questionable.

Married couple Rober and Pauline have captured poltergeist activity in their home and we are having a hard time trying to decide if it is ‘Real or Fake’.

The couple live in Gravesend and have been experiencing odd activity earlier in the year that actually seemed to focus on their son Barry, 33.  They eventually decided to set up cameras to see if they can record what has been going on.

The video provided was recorded back in May.  The video shows a mug moving on its own as Barry was trying to pour hot water.

(To view full article and video go to https://www.dailystar.co.uk/news/weird-news/724726/Ghost-news-terrifying-truth-haunted-British-house-Kent-Gravesend-chairs-moving-video)

Unfortunately, for us and also for paranormal expert Barri Ghai, the mug does not seem to be paranormal.  The reason being if underneath the mug is wet, it can easily slide or move on its own due to the condensation.  There is more to the video though.

If you continue watching, you see a chair moving on its own along with a heavy steel door.  This is why the family is convinced their house is actually being haunted by a “demon”.

Paranormal expert Barri Ghai spoke with the Daily Star Online and had this to say about the video:  ” This is typical of poltergeist activity, particularly in a family environment.”

“You do get a lot of reports where there are teenagers in the house fueling the paranormal activity.”

“This particular bit of footage – where the cup moves – you could put that down to it being damp underneath.”

“But the other video footage – the chair moving, the cloth coming off, the door closing – unless it has been cleverly hoaxed I think we’re looking at a good example of poltergeist activity in the home.”

After watching the video for ourselves, it does look like there is some questionable activity going on in the home but we aren’t fully convinced it is paranormal or even a poltergeist.

What do you think?  Poltergeist or hoax?