The structure that would come to be The Farnsworth House was a well-built building that was completed in 1810. The land was originally owned by a man named John McFarlan who lived on the property until his death in 1851. After John’s death, the establishment had many names and played a major role in the battle at Gettysburg Pennsylvania. Being so well built the home acted as a fortress being able to withstand over one hundred and thirty bullet holes. The owners of the home were forced to flee during the battle allowing members of the confederate army to take up a stronghold. The attic window facing the street provided a perfect sniper position which would, unfortunately, seal the fate for a young woman named Jennie Wade. 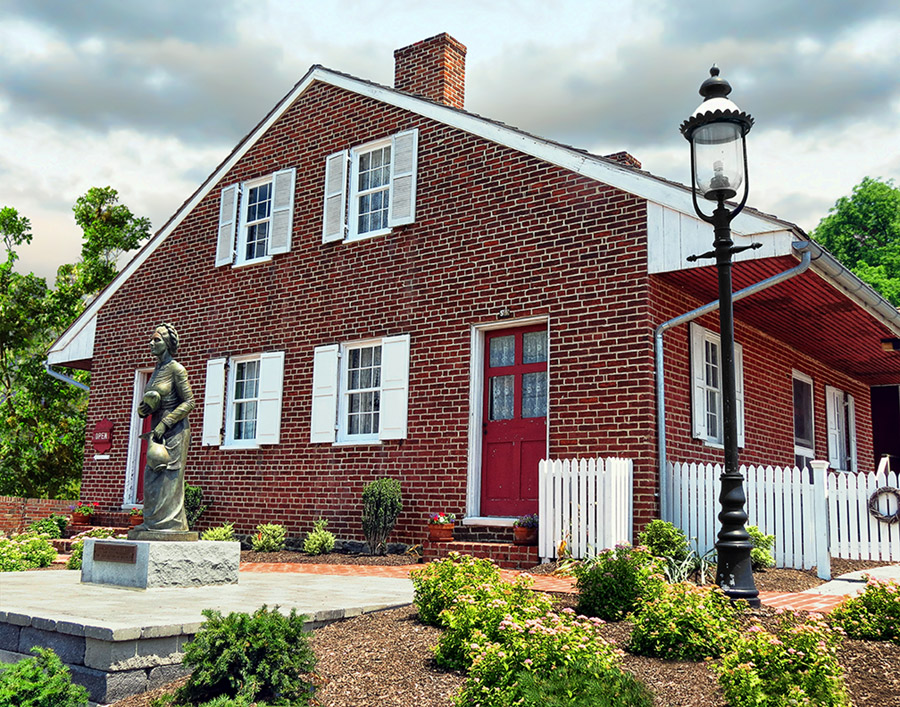 Jennie Wade was killed by sniper fire while baking bread for the union army. You can visit Jennie’s home to this day where they have set up a small museum documenting Jennie’s life and the war that took it.The house finally obtained its name being named after the brave union officer General John Farnsworth who died along with his 65 men. 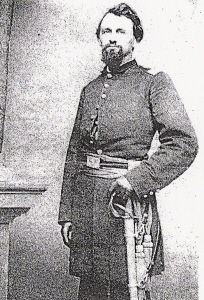 With such a turbulent history it is of no surprise paranormal anomalies has been documented in the old home. The home as a whole is at times filled with phantom music and footsteps. The much more intense activity such a witnessing apparitions have also been reported. The Sarah Black room is considered by most to be the most haunted room in the house. Stories say a boy named Jeremy was run over by a horse and taken into the home for care. The story ends sadly with Jeremy losing his life. Many people have experienced the voice of a boy while staying in the room. The owners will even leave toys which you can leave out for Jeremy to play with.

Luckily for paranormal enthusiasts, the current owners of the Farnsworth have embraced their unique position and allow people to explore and experience the strange happenings surrounding paranormal activity. If you are traveling near the historic town I would stop on into the Farnsworth House for a solid dose of history and maybe more…