Guy Claims To Have Captured Gettysburg Ghosts On Video 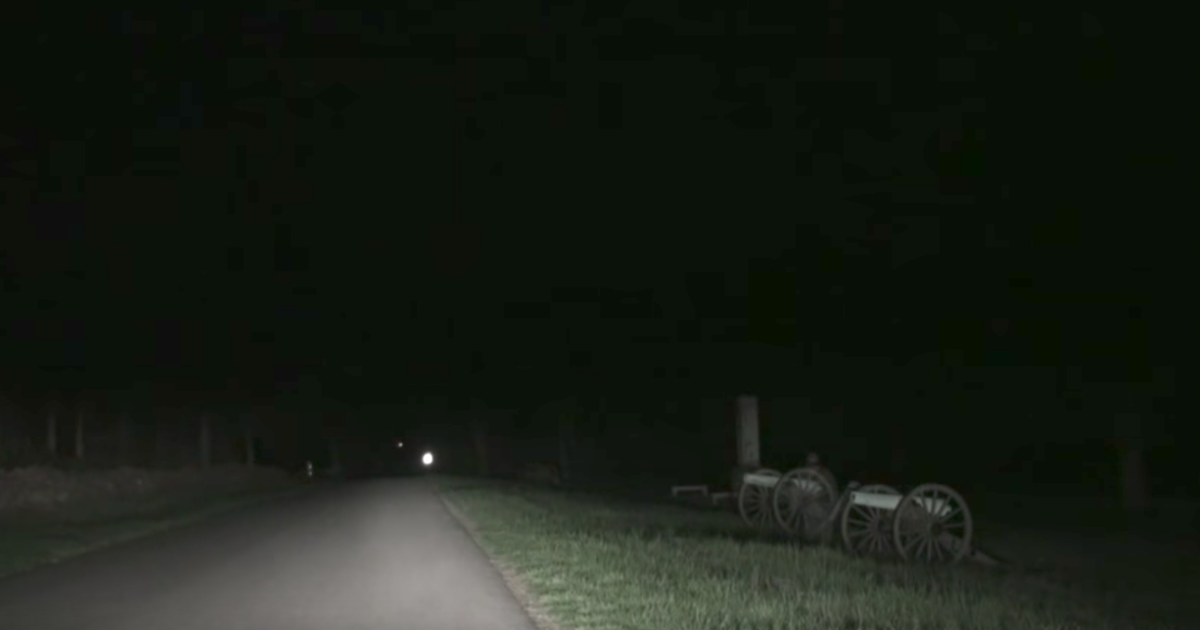 Over the years, Gettysburg has become synonymous with ghost stories. With a rich history riddled with tragedy and death, the small town and its battlefields have had claims of ghostly activity coming from it for decades. A new claim of paranormal activity is hitting the internet hard with a video of an alleged apparition to back it up. 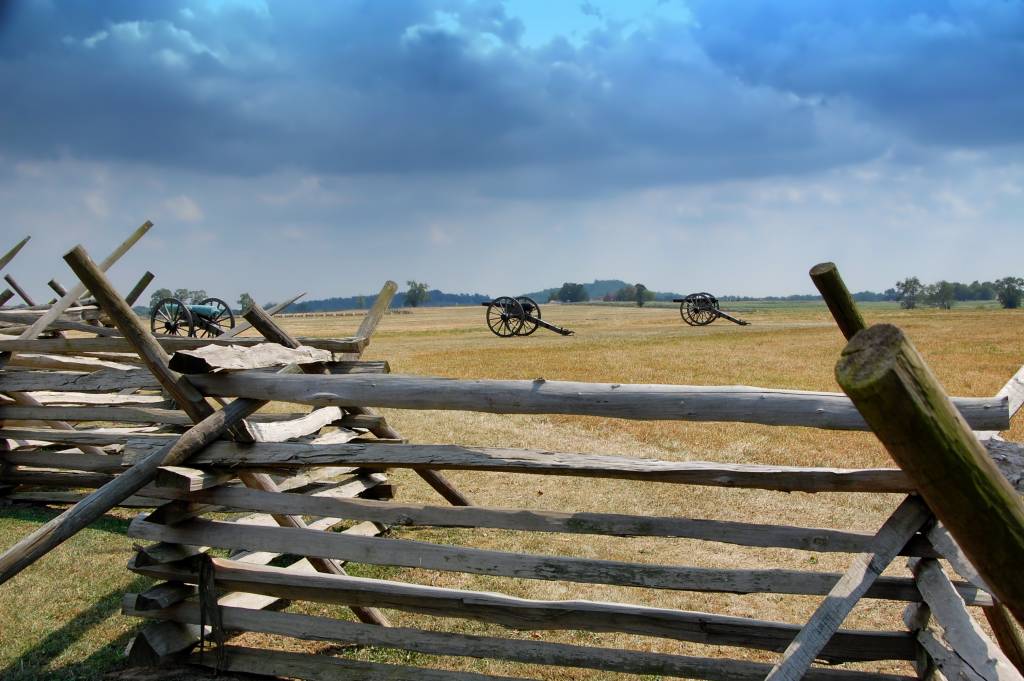 Shapes The Size Of Homans Moving In The Darkness

Greg Yuelling, 46, and his family were visiting to get a solid dose of American history. While traveling in their car through a part of the old battleground, the family caught what looks like a human figure crossing the road past some old canons.

Greg had the following to say about his experience, “We were driving along one night, and we started hearing voices, I hard things to the left and my uncle heard things to the right, and there was a fog, but the fog was weird, it was only in one patch not dispersed.

“It was scary; it was crazy. My uncle got so scared he rolled up the window.

“It was really exciting, but I also got this strange, ominous feeling, like something was telling me to go back there.

“I always questioned the validity of those ghost videos you see on TV. I was always pretty disbelieving.

“I believe everything now.”

Not To Burst Your Bubble But…

While reviewing the evidence myself, I came across a comment from one of my paranormal buddies pointing something out in the video. If you look closely in the video, you can see a drop of water moving across the window that is being filmed out of. Once the drop of water moves towards the middle of the window, it seems that the apparitions which appear out of nowhere are probably just light reflecting off of the canons and onto the drop of water, creating the “paranormal” looking effect.

As always, we were not physically at the location, but it does seem that the apparitions are probably nothing more than light reflecting off of some water. We hate to burst anyone’s bubble during the Halloween season, but that is our analysis of the video.

That being said, Gettysburg is an incredible place to take in living history and possibly something spooky. I have personally experienced some unexplained phenomenon while visiting, so if you are in the area, I would definitely drop in to get your dose of Halloween ghostly activity.

NJ Residents Go Nuts After Confusing A Blimp For A UFO