A recent story claims that a ghost is to blame for a woman tripping at a Scotland local supermarket. This video, which can be found below, stands out to me because most poltergeist type videos the events happen seemingly random. Taking into account that most poltergeist videos are fake, they all have a systematic series of events where one spooky thing happens after another. With that in mind, this video is unique in that it only highlights a single event that does seem to have mischievous intentions behind it.

On my first watch of the video, I honestly was not sure what alleged paranormal happening; they were talking about. I found a video that slowed down the event, and yes, I could see what looked like a crate being kicked out from underneath a woman, causing her to fall.

Many fake paranormal videos are filled with fake actors putting on a poor “I’m scared” routine. In this video, the woman eats it so hard; I am very sure she would not do that to herself on purpose. The reaction of the other person in the video also seemed genuine, with them looking at the girl shocked that she fell.

With the chance of the video being a hoax out of my mind, I wanted to really focus on how that box was able to move by itself. 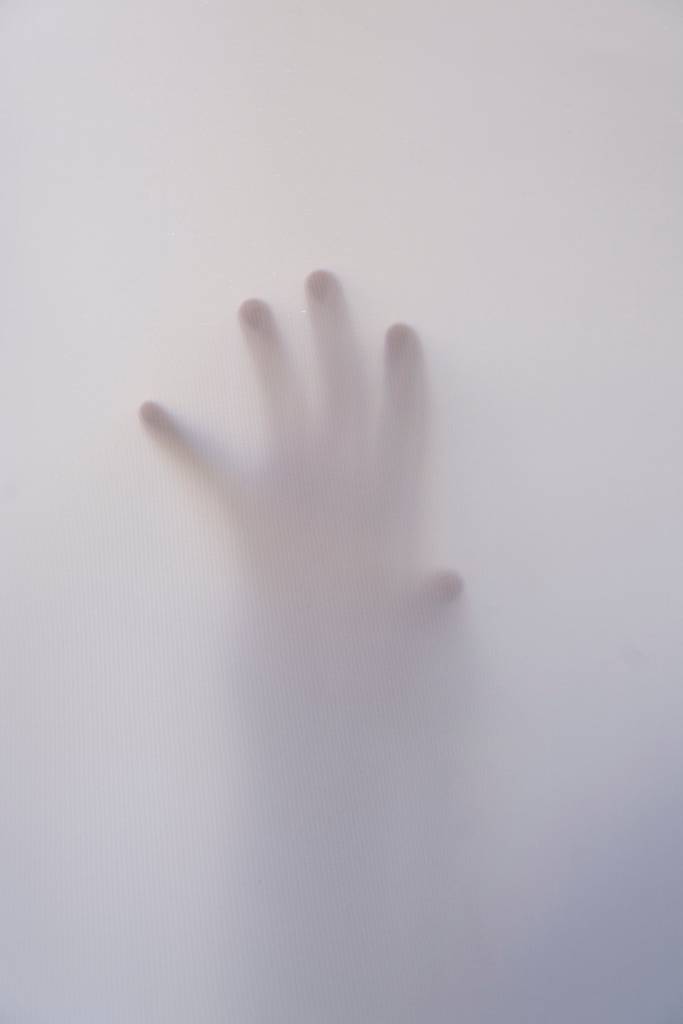 Did She Kick It?

The video itself is of a low quality making it difficult to determine if this crate did move on its own or if it was kicked. With such a poor frame rate, the timing of when her shoe would make contact with the crate is skipped over, making it impossible to know if it was her foot hitting the crate.

Even with this poor video quality every time I watch, I can’t help but think the crate did move before she would have accidentally kicked it. The whole things leaves me scratching my head as to how the girl fell. The potential for a hoax is always there, but it just didn’t feel like one.

Something else that is interesting is that when interviewed, a staff member explains how they think the store’s resident ghost was to blame for the incident. Under the assumption that things like this take place all the time is certainly an interesting addition to the story. I hope that in the future, the store will upload more happening if they happen to catch them in the future.