We’ve got another baby monitor anomaly!!!  Recently, a strange ‘orb’ was caught on Stephen Armstrong’s baby monitor.  The short clip actually shows what appears to be a floating white light in 13-month-old baby Ella’s room at night while she was sleeping.

Watching the clip for ourselves, it is a bit odd but we’ve learned from past videos from baby monitors, that this can easily be something other than paranormal.

Sammy Rawlinson, is a North East medium thought it might be an ‘orb’ or possibly a spirit trying to make contact with Ella.  The North East Paranormal Society agree with her, according to ChronicleLive.co.uk.

“I can certainly say the orb is solid with solid movement and seems to stay put in and around the same area.

“When people normally refer to ‘orbs’ we can 96% of the time say it is traveling dust particles, whereas this one certainly shows something different than just dust,” said Dave of the North East Paranormal Society.

Dark Path Paranormal Investigators also had an opinion on the strange footage:

“I have seen orbs 2ft in front of me moving over the top of a tombstone and went into the ground,” a team member said.

“That to me looks more like an apparition that did not come into full few of the camera.”

Another paranormal group called The Paranormal Pursuit team also took a look at the clip and came to a conclusion:

“We are all in agreement that it could be an insect, possibly a moth because towards the end when it turns you can see the tips of the wings,” said a spokesperson for the group.

We have seen many of these types of videos in the past and can say that 95% of the time there is a logical explanation for the anomaly.  Therefore, we agree that it is most likely a bug that got into Ella’s room and showed up on the baby monitor.

(Visited 485 times, 1 visits today)
Share this with your friends! 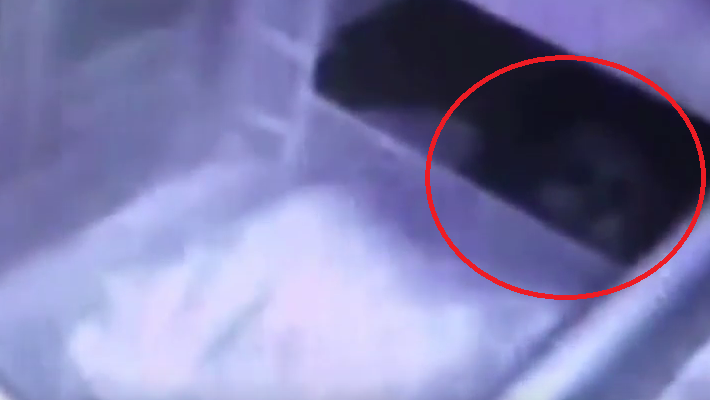 Another Ghost Spotted On A Baby Monitor 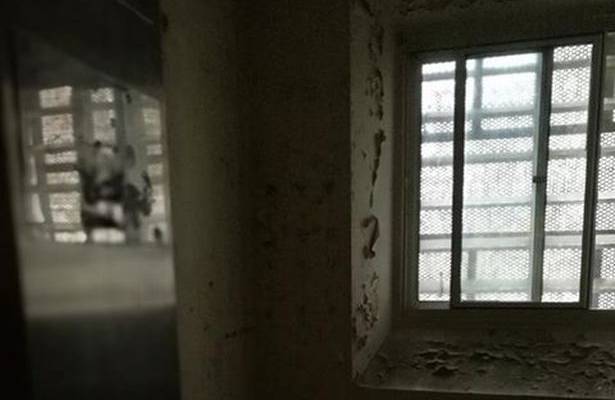