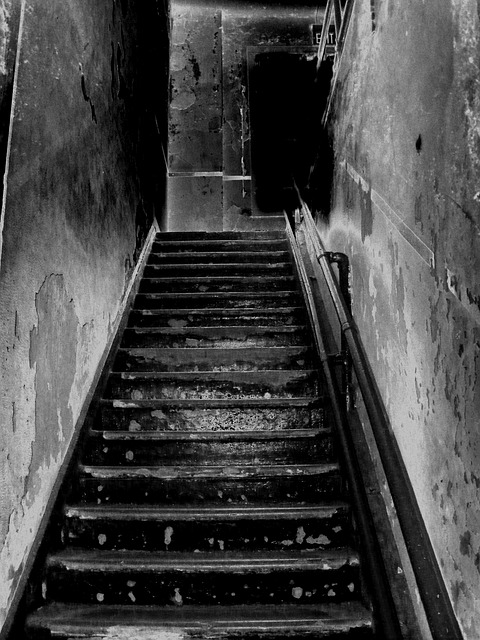 I feel like at least once or twice a month we have a paranormal story coming from Gloucestershire.  Well, here is another one!

Recently, the G.P.I.S. team (Gloucester Paranormal Investigation Services) investigated the Royal William in Cranham.  The investigation did not disappoint, according to the team!

After a long night of investigating, lead investigators Paul Cowmeadow and Ed Francis combed through hours and hours of footage.  Paul and Ed believed to have captured an intelligent orb and a ghostly voice talking.

Here is the full video:

Aside from an intelligent orb and ghostly voice, the investigators also seemed to capture ‘intelligent interaction’ coming from their devices.

Ed Francis said about the investigation:  “It is always quite lively at the Royal William.  You can see the intelligent orb checking out the guests.  The guest then gets up and walks off.”

“We also recorded a strange whistling and someone said that it sounds like a recorder like children play at school.  Seconds after that the pod goes off signaling that there is an energy there.”

Here at Paranormal Warehouse, we don’t really believe that orbs are paranormal.  We believe that orbs are mostly dust and moisture in the air, despite how ‘intelligent’ they might seem.  Any EVP, or audio that is captured we do always find interesting but at the same time, if it is not a ‘class A’ EVP, it is hard to distinguish if it actually paranormal or not.

Jennifer Aniston Lived With A Ghost!