The video displays cushions seemingly flipping around on their own. Most people after watching the video blamed the movement on the wind, but Sam points out that the bushes on the right side of the video seem to show no movement from the wind.

Was this a ghost looking to re-decorate, or simply a lovely everning breeze? Let us know what you guys think of the video in the comments below!

Hughes, Lorna. “Does This Eerie Video Capture a Ghost in a Merseyside Garden?” Echo, 19 Dec. 2017, www.liverpoolecho.co.uk/news/liverpool-news/eerie-video-capture-ghost-merseyside-14059930.

(Visited 771 times, 1 visits today)
Share this with your friends! 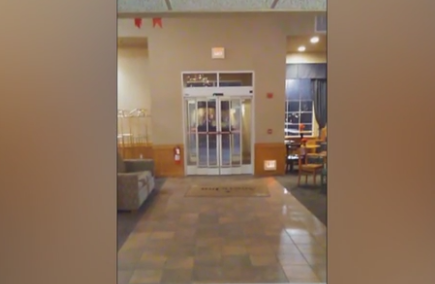