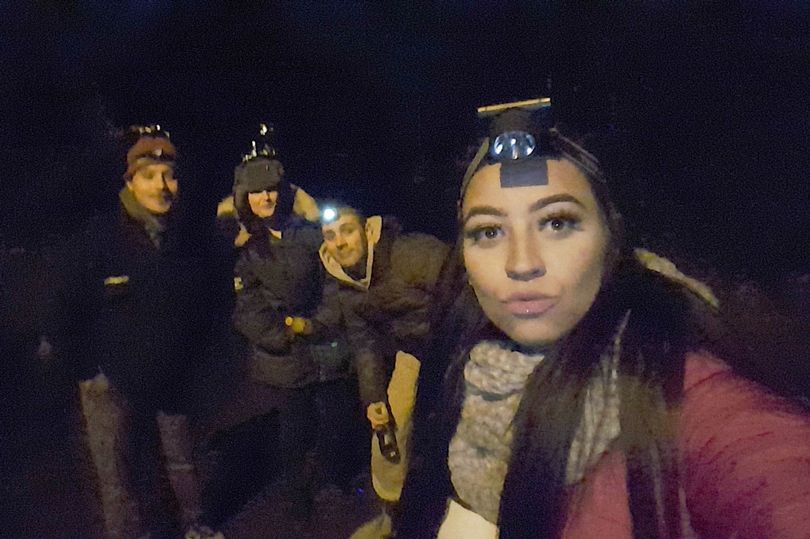 While exploring the Denbigh Asylum, in Wales, Kyla Peberdy and a group of friends obtained a photograph that none of them expected. While walking through the forgotten hallways of the structure the group experiences strange activity such as loud banging, voices, and cold shivers. Although this activity was occurring throughout the asylum it was not until the team reviewed their photos that they realized they may have captured something horrifying. 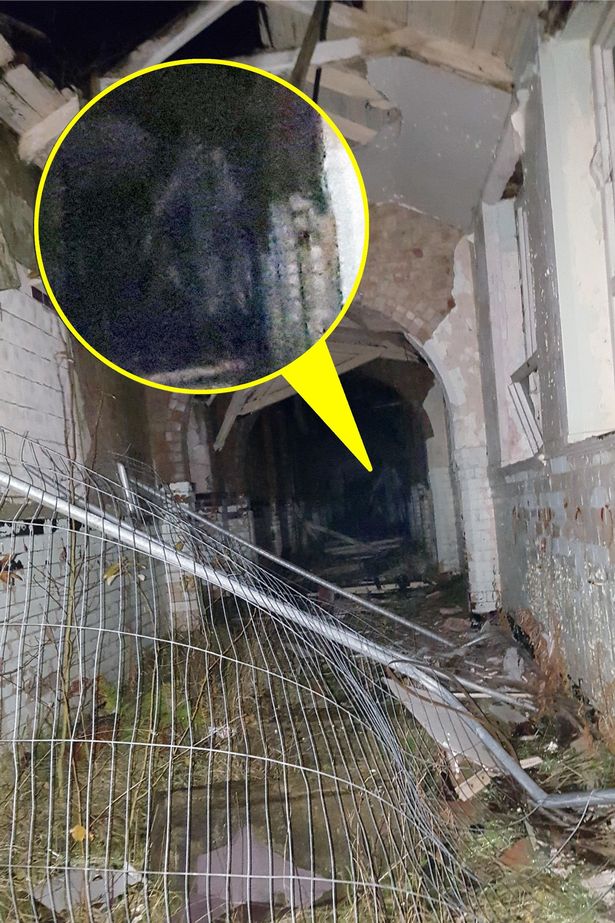 The ghostly figure captured in the photo is thought to be the caretaker of the asylum long past gone. Although terrifying, Kyla had an excited outlook on the whole experience.

Kyla is quoted as saying “It was really scary in there, it felt as though ghosts were present because I could feel the tension, but it wasn’t until we returned to the car and I was looking through the photographs that I saw the ghost.”

“As soon as I  saw the figure I had a horrible pain in my chest, that went all the way down my arm, and I couldn’t speak, it was terrifying.”

“Although it was terrifying, going back to the building in the day would be a great way to continue exploring.”

Skeptics are already jumping on the imaging saying it is easily explained while paranormal enthusiasts continue to back up Kyla and her team. Let us know what you think about the photograph in the comments below!

(Visited 833 times, 1 visits today)
Share this with your friends! 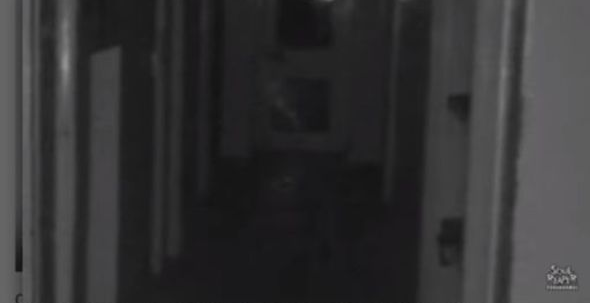