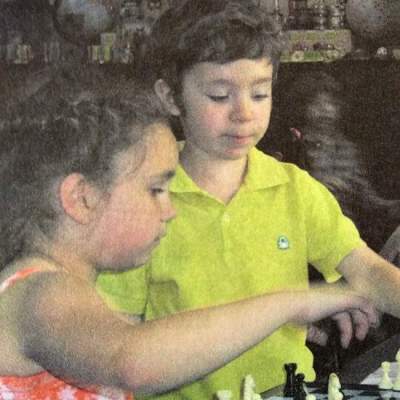 It seems like photos of alleged ghosts are popping up everywhere these days. From google maps to family vacation photos, the afterlife seems to have an affinity for the camera. That being said it was still a shock to a resident of the Moldovan capital Nikolay Kostyrkin when they found an apparition on the pages of a school textbook.

Ghost Boy Or Over Exposure

A photo of two children found in the book captures another strange anomaly in the background. The figure looks like a slightly transparent boy with mouth agape and shaggy hair. 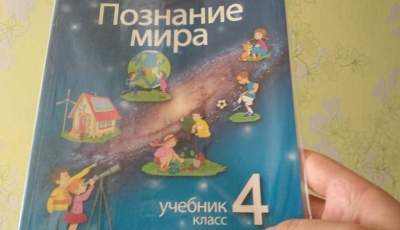 Paranormal enthusiasts have been claiming the boy to be from the afterlife while skeptics are not so sure of the authenticity of the photo. Skeptics are blaming an overexposed photograph as the cause of the strange figure.

Being such an old textbook, we will probably never get a true answer as to who the boy is. We hope photographic experts will have more to say the picture in the future.

Source: “In School Textbooks Found a Photo of a Ghost.” The MiceTimes of Asia, 6 May 2018, micetimes.asia/in-school-textbooks-found-a-photo-of-a-ghost/.

We Got Another Bigfoot Sighting!!