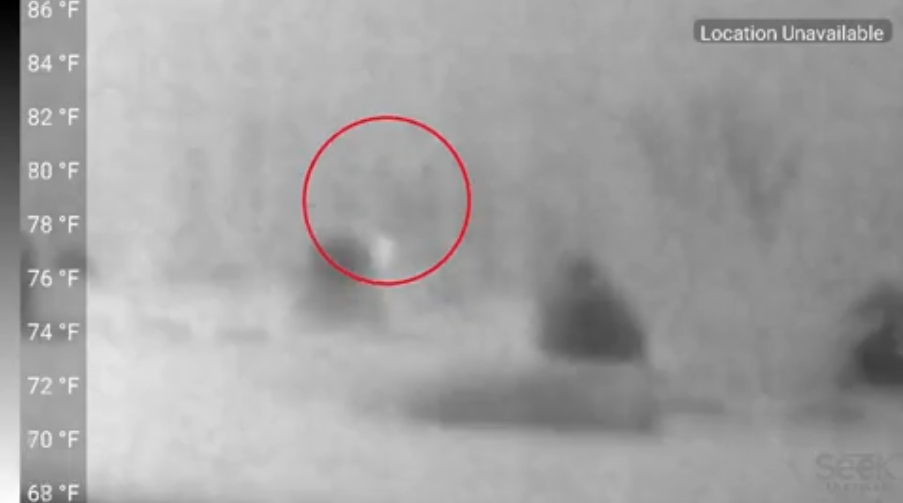 On our most recent episode of Real or Fake, we feature a video sent to us from the crew at the Ghosthunter Dan Norvell Project. The video claims to have a ghost sighted within a cemetery, and honestly, the video has us intrigued. 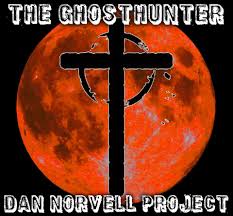 “Larry I Got an Anomaly”

The video takes place in the Maple Cemetery and displays a strange anomaly on the teams IR camera. Having done some in-depth research on IR technology I am always a bit weary when watching footage from an IR cam.

The anomaly appears as a bright figure that seemingly walks throughout the cemetery only to disappear behind a large tombstone. My first thought was that this video is a person or an animal. That is until I watched the teams follow up video attempting to re-create the event.

We Should All Work So Hard

It is always awesome to see a paranormal research team who puts in the work. After capturing this potential evidence, the team returns to the Maple Cemetery to attempt to re-create the event. We threw my initial thoughts on the white image is a person or animal out the window when the recreation clearly shows warm objects appearing as dark. Knowing this we were able to assume that the anomaly must be colder than the rest of its environment leaving us stumped.

What Do You Think?

We are always interested in what our community has to say. Let us know what you think of the video and if this IR footage is paranormal or “fake by mistake.” Special thanks again to Dan and the team at the Ghosthunter Dan Norvell Project for allowing us to use their evidence. We think more paranormal teams should replicate the effort shown to validate their paranormal claims. You can watch the video in its entirety below.

Ghost Sighting At The USS Lexington!