After gaining recent popularity on Reddit, a video which was originally posted a year ago claiming to have captured paranormal activity has surfaced. The video is short and shows a woman walking across her living room. After the woman passes the camera, a strange anomaly appears on the bottom left of the video. After watching the video we are not jumping to conclusions stating that this video has captured real paranormal evidence, but according to the woman the footage is genuine and is one of many paranormal happening experienced within the home. Let us know what you think of this viral paranormal video.

(Visited 3,198 times, 1 visits today)
Share this with your friends! 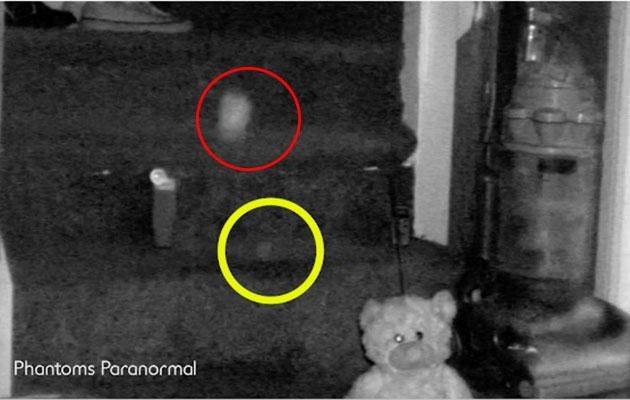