An Australian tourist has allegedly captured something more than memories while photographing the famous St. James Cemetery. The tourist, Karen Hargreaves, said she became interested in visiting the location after developing an interest in paranormal activity.

When asked about the event Karen said: “I run my own group Aussie Paranormal Research and joined Keith Braithwaites ‘The History of Ghosts and Legends of Merseyside’ on Facebook. 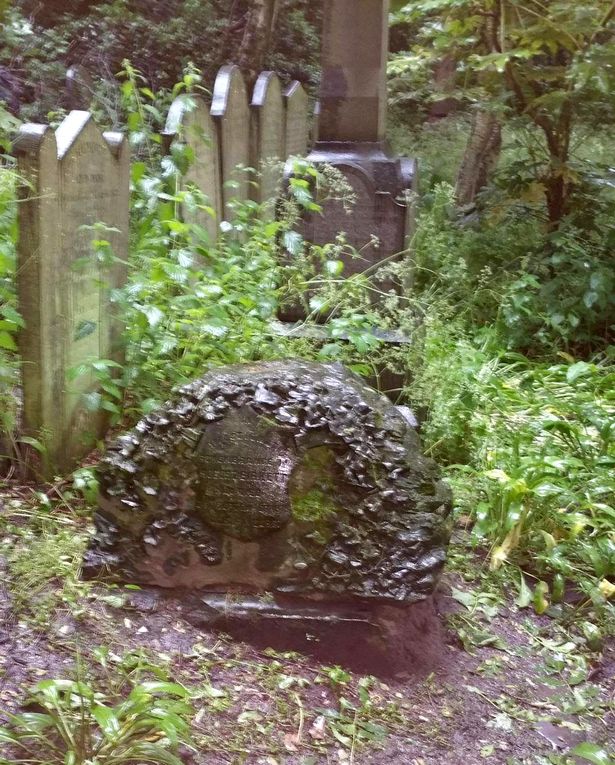 “I was curious of all the captures other members were displaying and I told Keith we were coming over for a holiday and that I would love to see this cemetery for myself.”

After reviewing her photographs earlier the next morning, she was shocked to see what she describes as a figure in one of her pictures. Karen believes she may have captured the infamous ghost of a witch, Jenny Greenteeth, who has been known to haunt the cemetery.

Skeptics have been popping out of the woodwork stating that the photo is merely tricking the eyes into seeing a figure. With pictures like these, it is understandably difficult to land on a definitive yes. Even Karen is open-minded about the figure stating: “I could be wrong, anything is possible.”