Girl Thrown By Ghost Into Street… We Aren’t Buying It 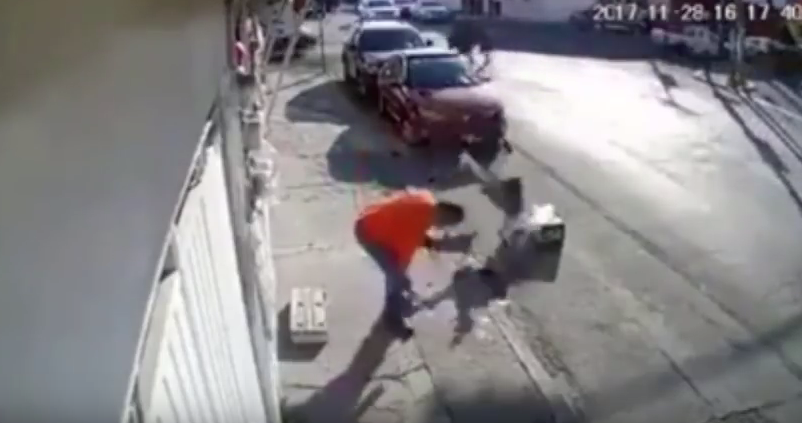 Another paranormal gem has gained popularity on the World Wide Web, and in all honesty, we are not buying it. The video claims to have captured a girl thrown by a ghost into the street.  Like most of these videos too many red flags have us claiming fake.

As usual, all this video needed was a little more review rather than jumping to a spooky conclusion. Being such a forceful slam, we hope she walked away from this event OK.

Real or Fake Episode 35: The Return Of The Idiots!