Ever Hear Of A Gong Goi?

Have you heard of the Gong Goi? Neither have we, but one was captured on video near the Luang Namtha Province in Laos. Featured most predominantly in Thailand mythos the Gong Goi is a strange creature.

Having only one backward leg, the Gong Goi is forced to traverse its paranormal world by hopping around. Sightings of the strange beasts have been noted by campers swearing the creature has attempted to drink blood from their toes. Legend has it that the way to avoid falling prey to the Gong Goi is to hide your feet into your sleeping bag. This a sounds a little lame to me. 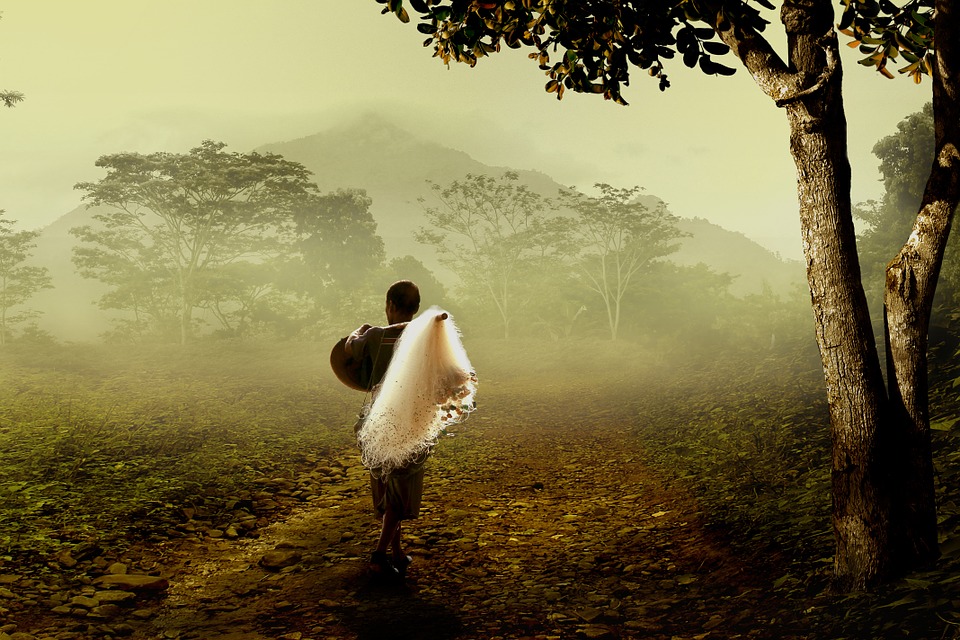 Having attempted to find more on this creature, I struggled to obtain more information. Not living near the region I may simply have not been exposed to this urban legend, but the lack of anything on a simple google search had me scratching my head. While this story seems to be a simple campfire story, the person who submitted the following video claims the create was 100 percent real.