Guy Dumped Due To Ghost

We have all been there when a once loving relationship turns sour. This is never a pleasant experience, but when looking back, most people agree it was the right decision. For a man named Ed Booker, he claims to have a ghost to blame for his heartbreak. 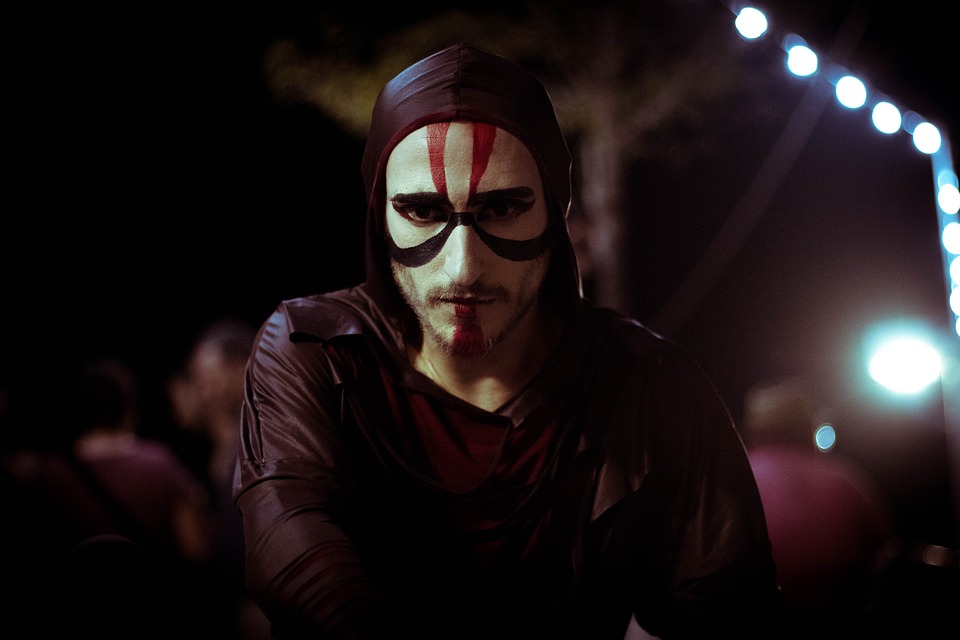 Ed claims his problems started after an exorcism ritual. He believes that an entity latched onto him post ritual and has been tormenting him ever since. Ed is not the only person tormented by the spirit causing his ex to flee the scene.

Ed stated: ” This ghost is ruining my life. My ex was attacked and pinned down. I’ve had mediums come in, and they’ve been attacked too.

“I’ve woken up with painful scratches down my arm. I feel like I’m in real danger.

“It has destroyed my relationship; my health is still suffering quite a lot.

“I’m always depressed; once I get out of the house I perk up but my mood drops as soon as I go back in.

“I don’t know why it seems to want me. People have said it’s not the flat that’s evil, it’s you – it’s attached itself to you.” 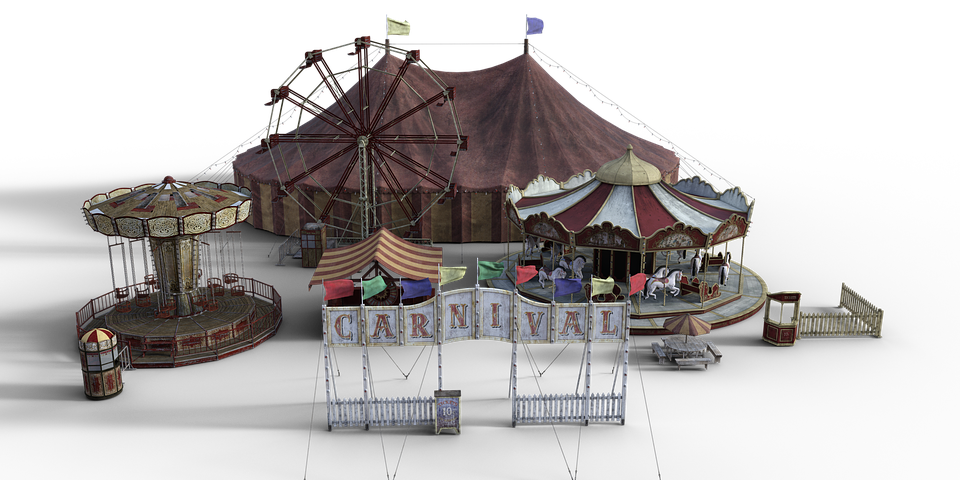 Ed’s story was recently featured on the Channel 4 show True Horror in which he describes his account with the being.

“We didn’t like it as soon as we walked through the front door. Even the skeptics in the group didn’t want to go in.

“When it came to do the clearing it just felt wrong. There were a lot of spirits there, all were very negative.

“Then this figure came up in the middle of us – I can only describe it as a circus ringmaster, dressed all in black with a big top hat and a shovel on its shoulder.

“It was just staring at us with a grin full of dirt, broken teeth.

“It was an awful experienve really. You never dream of something like this happening but it is real, and it can happen.”

With multiple accounts of similar situations, it is hard to discredit Ed’s story. We will have to wait and see if there are any updates on Ed and his unfortunate attachment.


(Visited 619 times, 1 visits today)
Share this with your friends!