Haunted Down Under Are Dodging Stones 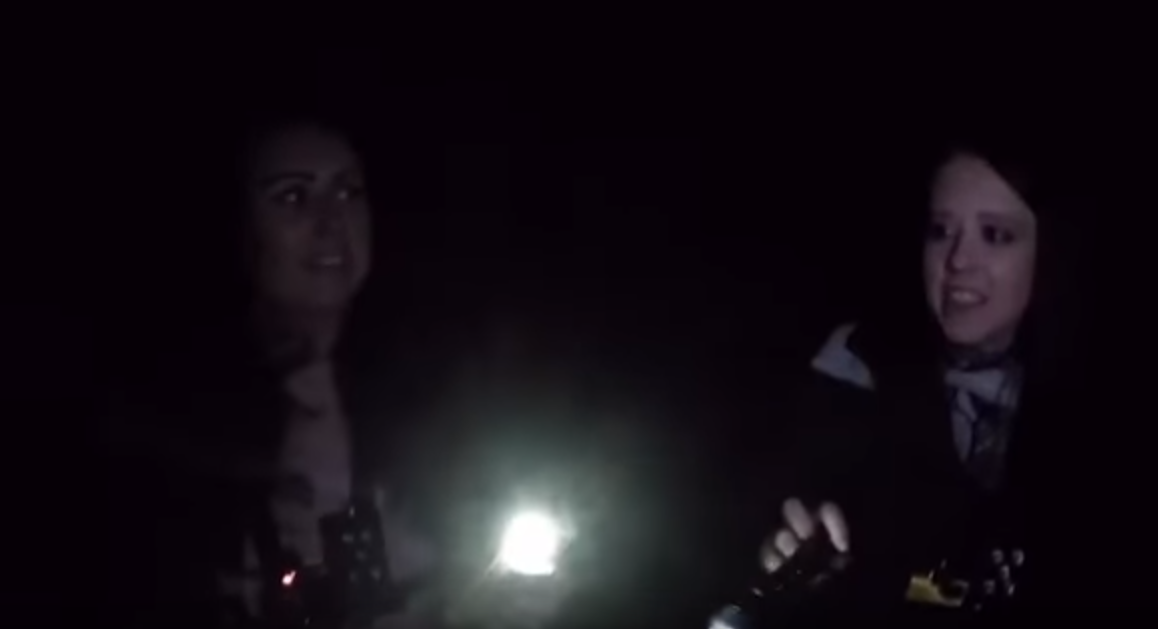 I think this may be the first time we have discussed a team from good ol Australia. Going by the name Haunted Down Under, the group have recently experienced a spirit rude enough to throw rocks.

These recent happening took place in the infamously historic Rivermill at Mt. Nathan, Queensland. A death that recently happened at the site has been the culprit thought to have spurred on a flurry of paranormal activity. 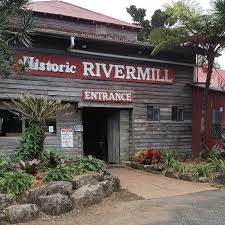 The Room Felt A Little Thicker

The Haunted Down Under had the following to say about their experience.

“It was up in the attic we started another session, and we had a stone thrown at one of our devices on the floor.

“We have encountered cases where spirits are attached to people and move around that way.”

The group had other paranormal experiences in the historic location such as hearing phrases such as ‘go,’ ‘leave,’ and ‘he is coming for you.’

Most physical events that occur during paranormal investigations are not captured on camera, but the team was lucky enough to have captured this event on camera. As you can see in the video below a rock enters frame comes from seemingly nowhere.

Let us know what you think about the video and whether the rock throwing is paranormal or not.

Donnie Wahlberg Was In The Sixth Sense?! Real or Fake Episode 43