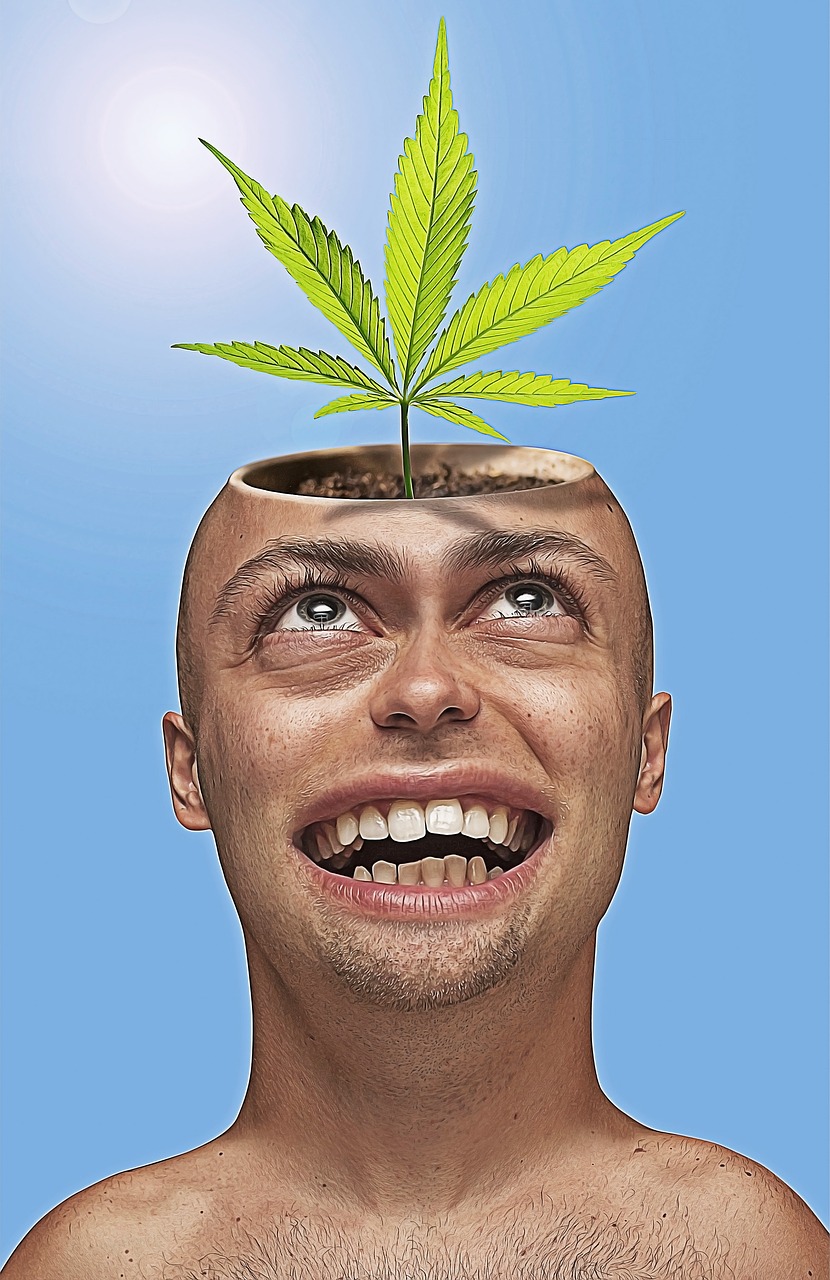 If you smoke marijuana, you may see some crazy things that might not actually be there.  As for Andy Gomez of Five Zero Trees in Oregon City, Oregon, he wasn’t smoking it he was selling it and some crazy paranormal activity took place!

Back in August, Gomez, who is a budtender at the shop in Oregon was working the counter alone when a glass jar began to slide off the counter!

“As it happened, I kind of felt like someone was standing next to me like somebody was right here,” Gomez said.

The surveillance video clearly shows the strange activity and according to general manager Samantha Davidson, it is illegal to doctor it up because they are a cannabis shop.

After the tip jar fell off the counter on its own, surveillance cameras actually captured more paranormal activity.

If you watch closely, there is a pen cup on another counter.  No one was around at the time and it seems to be that the pens are moving on their own!

The video is very compelling.  Do you think this is a haunted marijuana shop?  I’d say it is or that their supply is just that good!