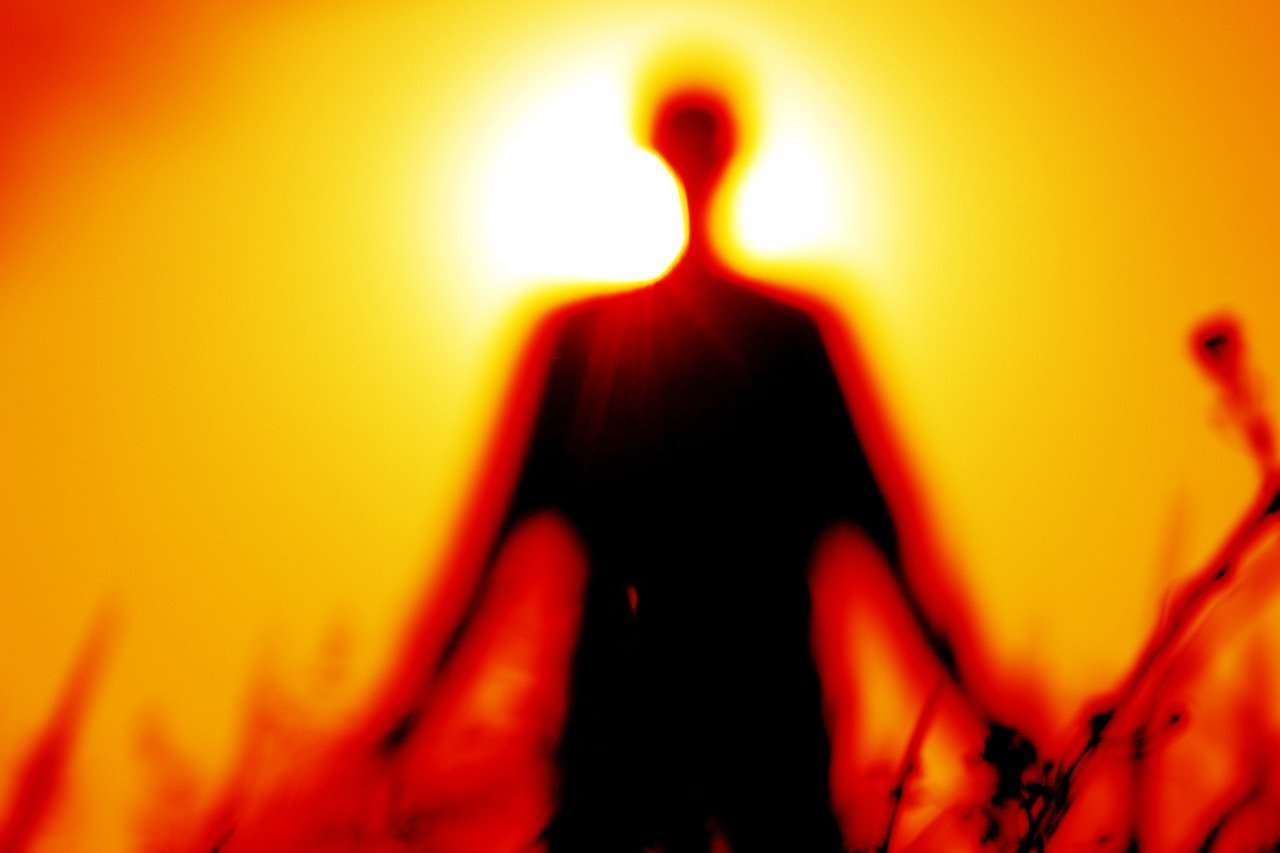 Most of us, if not all of us, have been stuck in quarantine lockdown for at least the last 3-4 months.  All that time at home, either by yourself or with your family can make you go crazy, right?  Well, according to the New York Times, that is what might be happening.

It appears that there has been a rise in paranormal activity in the last few months.  The New York Times does state that there is no scientific evidence to prove that ghosts are real but there does seem to be some strange happenings going on.

Many people are reporting that they are starting to hear random knocks and footsteps throughout their home.  I for one can say this might not necessarily be paranormal.  Many of us have not been stuck home for this long on a consistent basis.  Therefore, we are hearing, and maybe seeing things we might not have noticed before.

There have also been some other reports of people hearing whispered voices.  Also, some people are reporting getting text messages from deceased friends and relatives.  I do have to say I can not explain those occurrences…

In my opinion, I think we are all just a little stir crazy.  We aren’t used to being stuck at home for this long for months at a time.  Many of these strange occurrences can be explained.  We just have to think logically for a second when something happens.

Quarantining In A Ghost Town