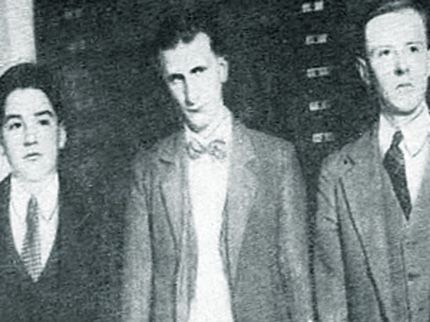 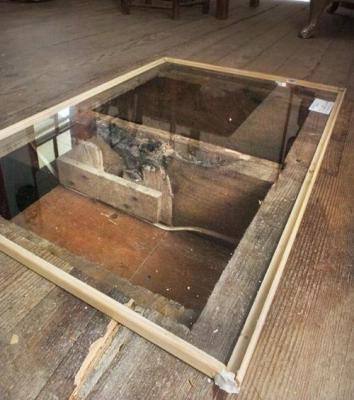 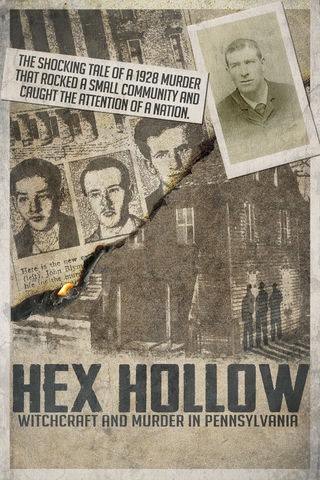 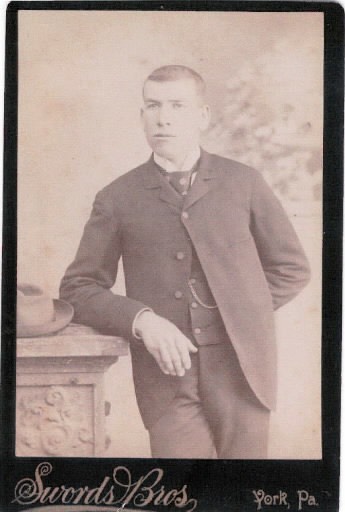 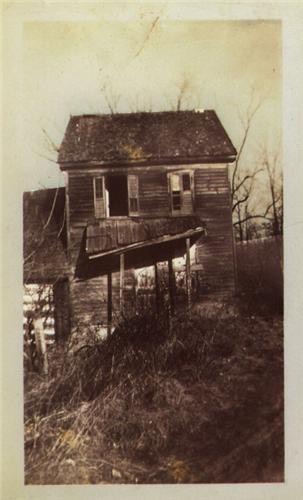 (Visited 268 times, 1 visits today)
Share this with your friends! 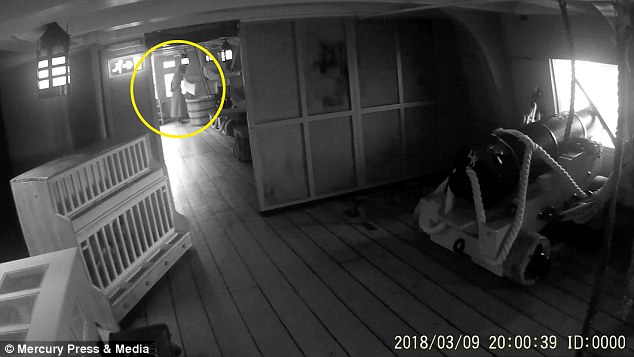