Hooded Monk… We Aren’t Sure

During a paranormal investigation of the Abbey Ruins in the UK Kyle Thompson experienced something that would send most people running for the hills. Upon review of his video, Kyle claims to have captured the apparition of a hooded monk hiding in the shadows.

Initially thinking the investigation was mostly quiet Kyle had the following to say about discovering the monk.

“It was a strange investigation as we didn’t feel much was happening.

“We saw balls of light with the naked eye and shadows but apart from that, nothing.

“We thought it was going to be a quiet night so left after a couple of hours.

“As soon as I looked at the footage I could see the figure.

“It looks like a monk whose arms are folded holding a cross in the air. It was bizarre, but I didn’t feel threatened. It wasn’t a malicious presence.

“I think maybe he was trying to show us it was a safe place to be. He could also have been showing us they are seeing the place as it once was.” 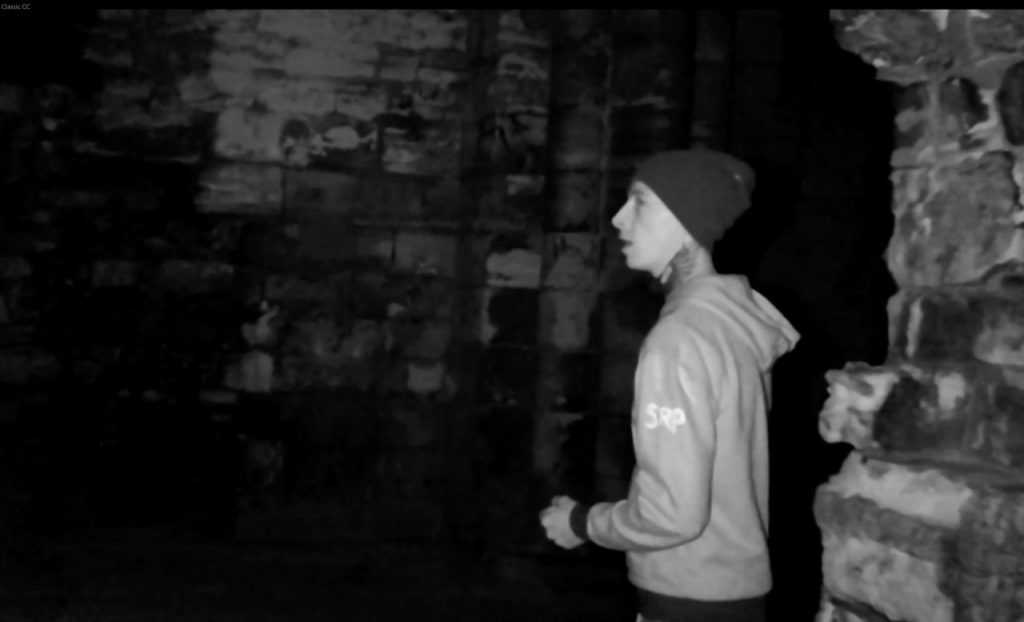 Are We Jumping To Conclusions?

For our paranormal investigators out there we have all had moments where we wished we had captured something amazing on film. The thrill of finding genuine paranormal evidence can be unmatched, and many of us are seeking this feeling every time we head out.

That being said I think there are times where our hopes cause us to observe things as paranormal when they are not. This hooded monk, in our opinions, is one of these examples.

Shadows can do strange things with cameras playing tricks on our brains by creating images that are merely illusions. Having the picture be so pixelated we think this one may simply be a play on our eyes.

Let us know what you think about the hooded monk in the comment section below.

(Visited 609 times, 1 visits today)
Share this with your friends! 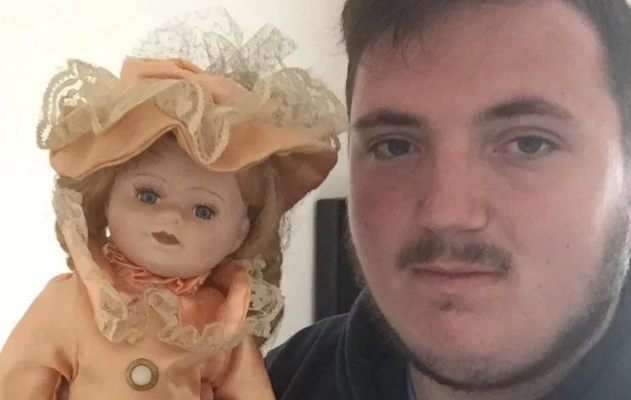