If You Found A Secret Door, Do You Walk Through It?

If you were investigating a location or even bought a possible haunted location and found a door with fingernail marks and nailed shut, do you open it and walk through?

Hell yes, you do!

Recently, UK Ghost Hunts acquired the old, decaying building known as the Majestic Cinema.  The group offers paranormal investigations to find out more about the building’s past but also have the hope of transforming the building into a cinema again.

During an investigation of the old cinema, paranormal investigator Chris Charles found the nailed shut door that he believes leads to the attic of the second tower of the cinema.

“I was searching for it and found a cavity in one of the walls that I could not explain.  It was a fake wall.  Something had been purposefully covered up, so we took a hammer to it and saw rusted metal.  It was a rusted metal door that was sealed.”

“Why has someone gone out of their way to seal the door off?  The group came to look, and some felt uneasy.  Guests said they felt sick and did not want us to open it.  Some guests put their ear against it and heard scratching on the other side.”

According to Chris, the group does plan to open the door in the next few weeks and explore what may be beyond the door but are waiting to have other paranormal investigators present.

Chris Charles and his team members Paul Buckland and Steve Wesson have heard of stories of a white figure being seen on the cinema balcony, and a mist has appeared as well.

Chris goes on to say: “I believe there has only been on recorded death on site but spirits do move about.  If this were a favorite place for them, they would come back to it.  It was a cinema in the 1950’s, and if they enjoyed it in life, they would enjoy it in death.”

(Visited 311 times, 1 visits today)
Share this with your friends! 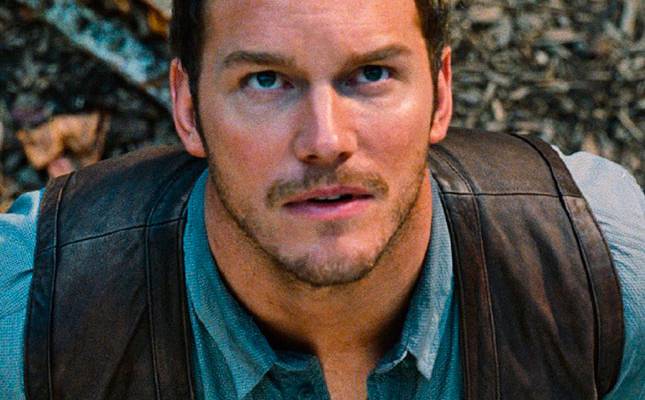