One of the UK’s most infamous poltergeist may have been captured on film. Stories of the infamous 30 East Drive Poltergeist ran rampant during the 1960s. Accounts of a little girl being pulled up the stairs by her hair to a boy being locked in the basement with a dark figure and two of a multitude of stories coming from the home. Paranormal investigator Kyle Thompson and the Soul Reaper Team was able to catch their K2 device being pushed to the floor.

Kyle commented on the event by saying “One of the guys stood next to the K2 and moved his feet, and it did not affect the meter at all. Then we called out again to the spirit, and a second later it was knocked over onto the floor. We even tried to debunk what happened to see if it would go over again by jumping up and down on the floorboards, but nothing happened. I was having heart palpitations and was thinking that I couldn’t go back in there It was so mental but I was so glad that I had my camera on and that I was pointing it in the right direction.” 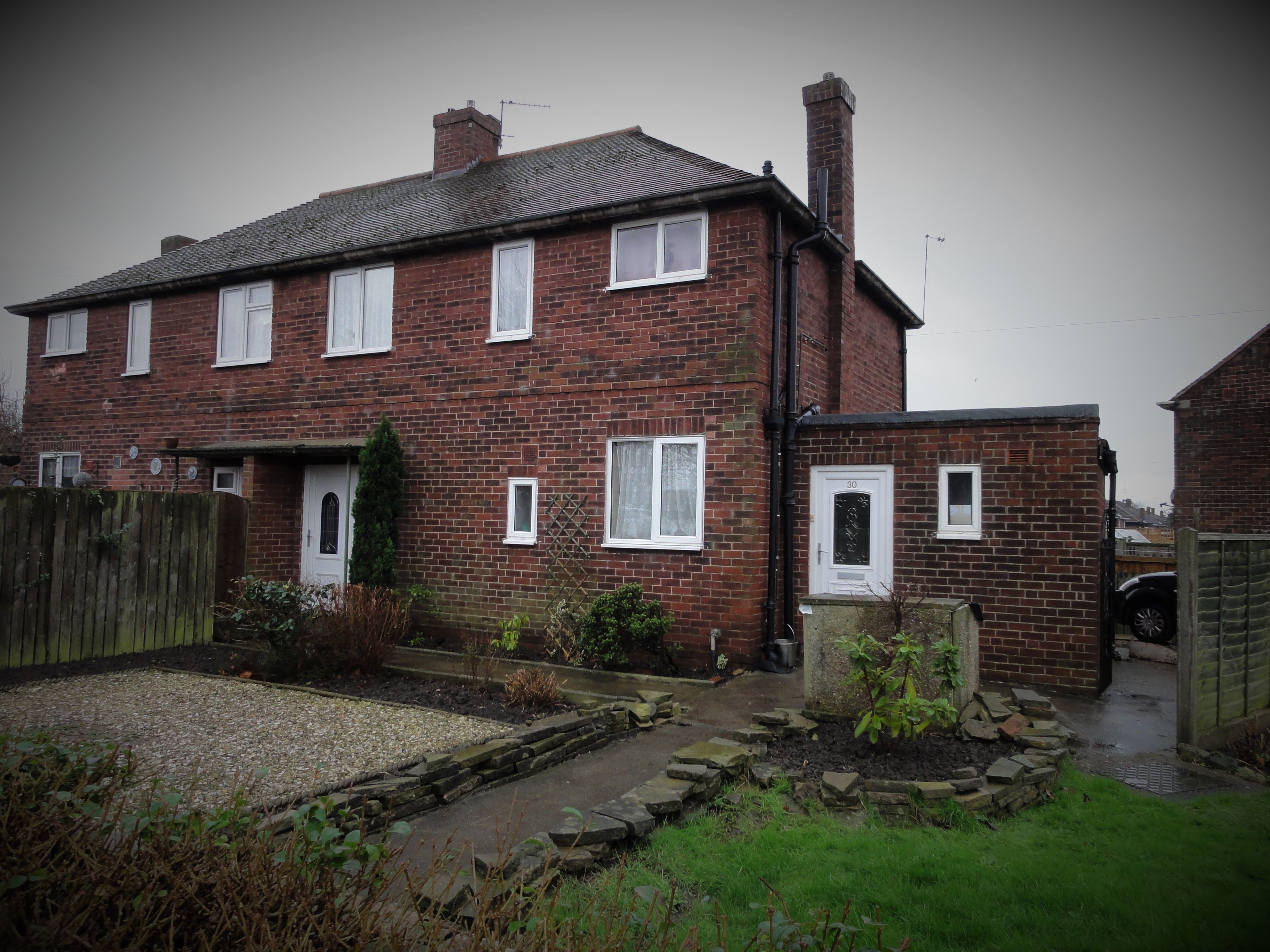 After personally watching the clip it did seems as though the K2 was pushed rather than merely tipping over. The speed of the fall seemed unnatural for an item that would be sliding against the wall. After watching the slow-mo replay, I was discouraged to see no visible signs of a push. These are one of those videos that have me scratching my head. Let us know what you think in the comments below.