Is It An Alien Or Is It A Demon

I recently came across this article written by The Mirror, and I wanted to see what our community had to say about it. What stood out to me as immediately silly was the claims that the anomaly could have been an alien or ghost. Claims of either one of these things are already suspect, but to toss them both out is a bold move.

According to the story, a paranormal investigator named Mark Davies and his team captured the image during an investigation of Eerie Wood Kennall Vale, at Ponsanooth, Cornwall. The team claims that the figure could not be seen by the naked eye.

Mark is quoted as saying “I always knew they existed, I have felt them, smelt them, heard them, and now I have seen them.

“Some might think this is a hoax, that I manipulated the photo evidence provided. Well, the smoking gun is the end clip.

“You decide and thanks for the support. I am interested in bringing real evidence to the paranormal table like other genuine people.” 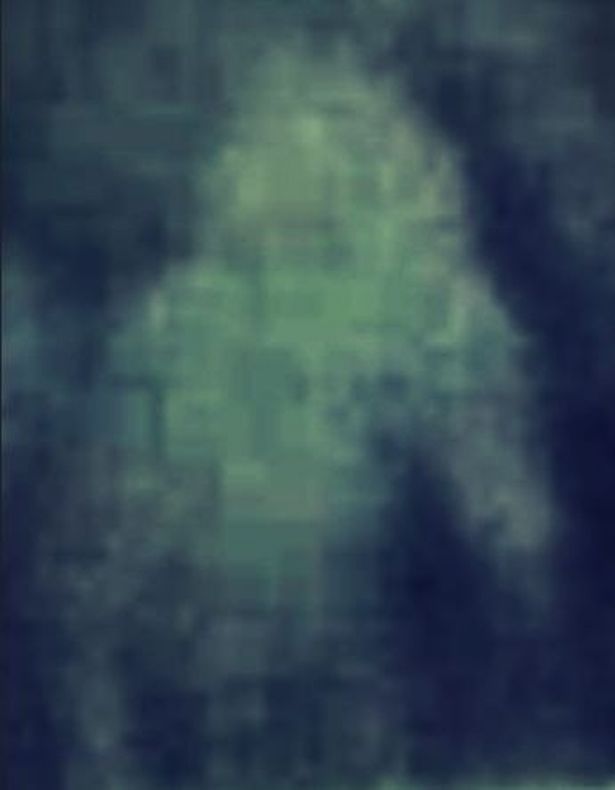 I was surprised to hear that Mark thought people would instantly jump towards a hoax. While there is, unfortunately, a multitude of videos with obviously faked evidence, this video was very tame and in no way seemed like the investigators were deliberately to trick anyone.

That being said I think this image must have some sort of explanation. Time and time strange figures are explained as something on the landscape due to the low quality of the night vision footage. You would be surprised what strange items can be confused as a demon.

As always don’t take my word for it. Take a look at the video yourself and let us know what you think about the alleged demon/alien creature.