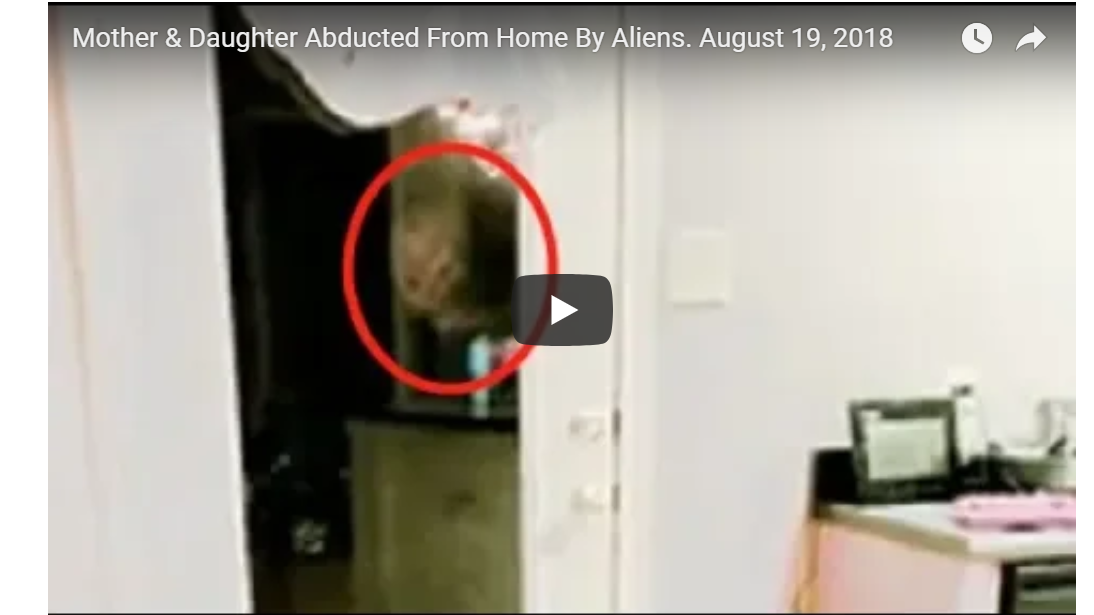 If you have watched our popular series ‘Real or Fake Live’ you may have seen some interesting paranormal videos from ‘The Hidden Underbelly 2.0’.

Recently, ‘The Hidden Underbelly 2.0’ uploaded a really weird and creepy video of experiences of a mother and daughter who seem to have been having some issues with aliens…

According to ibtimes.com, the description of the video released is as follows:  “On Friday, a girl created a Reddit account and a twitter account to seek help.  She said she felt she was being observed by all corners, and had intruders all around her house and even inside.  One day, she had a blackout of 14 hours and woke up with a weird brand on her back.”

According to ‘The Hidden Underbelly 2.0’, the woman who created it is not doing this as a marketing campaign but is concerned over the safety of her daughter.  “She was really concerned for her daughter’s safety, and her post didn’t seem like a marketing campaign since she doesn’t seem to know how to use twitter nor Reddit really well.  It looked like more of a person desperately seeking help than a person seeking attention.”

The woman was so frightened and concerned for her daughter that she installed CCTV cameras inside her home.  One of the videos even shows an alien-like figure appear behind the window next to the daughter as she runs across a room. 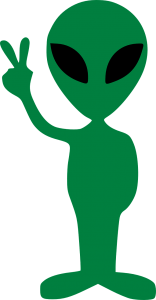