Is The Nun Based On A True Story?

Being a fan of horror movies I have to admit I am a sucker for a good scare. From awesome movies to… not so awesome movies, I time after time find myself purchasing a ticket and hoping for a thrilling fun time.

The Ghosts With The Most

Having grown out of my “gore phase,” I have been loving the string of paranormal/ghost-themed movies that have been blowing up the box office. Moving towards the “based on real events” plots the Conjuring franchise has taken the paranormal thriller throne.

Based on the “real” paranormal investigations of Ed and Lorraine Warren the embellished stories provide their audience with some solid scares along with a decent storyline. 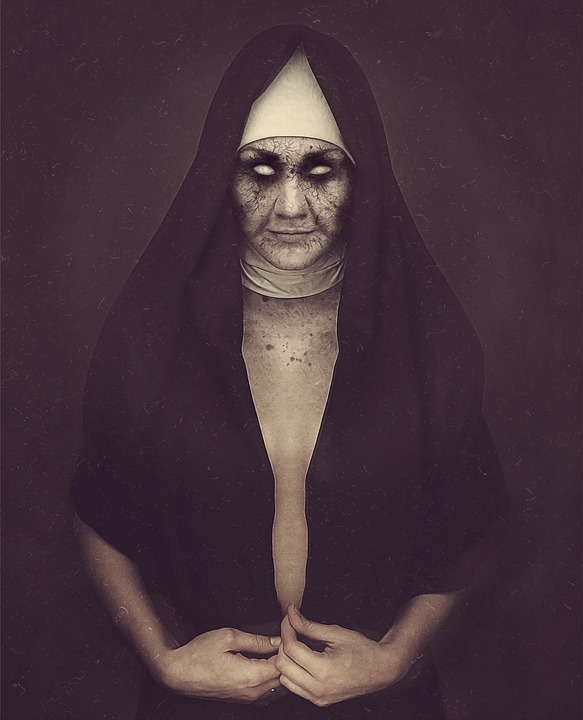 Among these films including The Conjuring, The Conjuring 2, and Annabelle, a character known as The Nun has taken her place in horror movie legend. Used as a side character in most of the films The Nun is undeniably scary adding a looming dread throughout the films.

Receiving a film of her own we wanted to know if her story was based on real events such as The Warrens investigations. The answer to this question is yes and no. 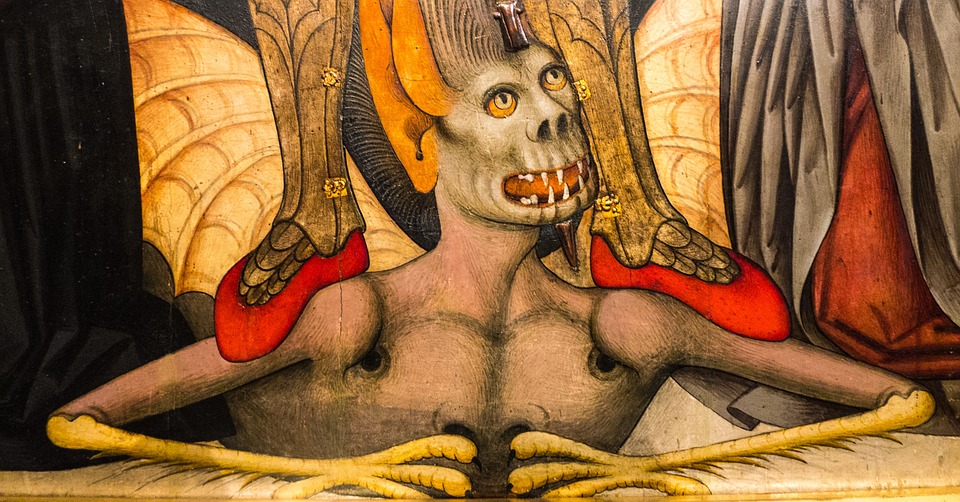 Known as the president of Hell Valak is a demon to be reckoned with. Originally referenced in the 17th-century tome The Lesser Key of Solomon, Valak is the commander of over 30 legions of demons.

While Valak was never known to take on the image of a nun the imagery chosen by Hollywood is a cool twist on the infamous demon. While Valak took no part in the cases associated with the Conjuring films, I say keep her in, and let’s keep going. With the Warren’s cases known to be already questionable, why not throw in a terrifying nun to shake it up a bit.

The Nun In Theaters

If you have the nerve, you can check out The Nun in her very own upcoming film. Check out the creepy trailer below!

(Visited 5,610 times, 1 visits today)
Share this with your friends!