‘It: Chapter 2’ Cast is Coming Together 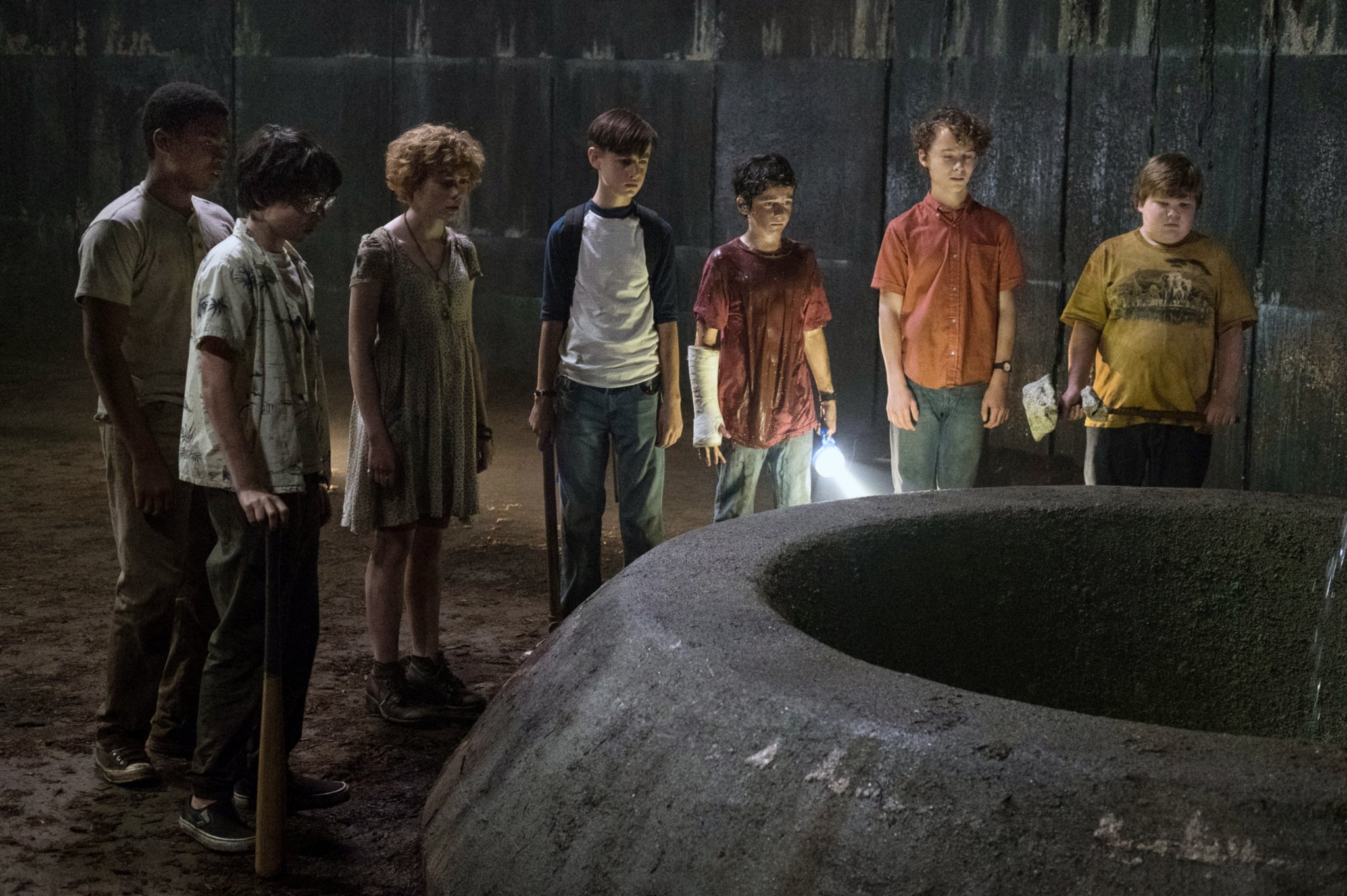 Big news in the movie world happening the past few days.  The anticipated sequel to ‘IT’ is coming together and the cast is starting to be announced for the grown-up Losers Club.

Announced the other day, James McAvoy and Bill Hader are in talks to join the sequel alongside Jessica Chastain who is already officially on board for Chapter 2, playing the role of Beverly. 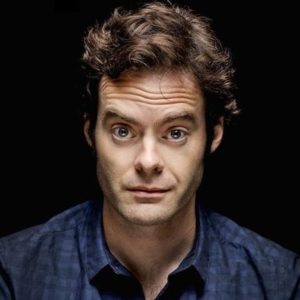 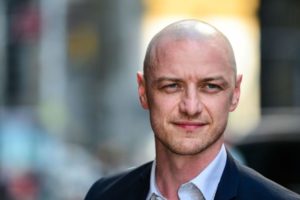 Also according to Variety, talks are in early negotiations and the script is still being worked on.  Bill Skarsgard is expected to return as Pennywise.  Production is expected to start this summer with the sequel rolling out on September 6, 2019.