Jason Voorhees Statue in a Minnesota Lake? Sign me up for a Dive! 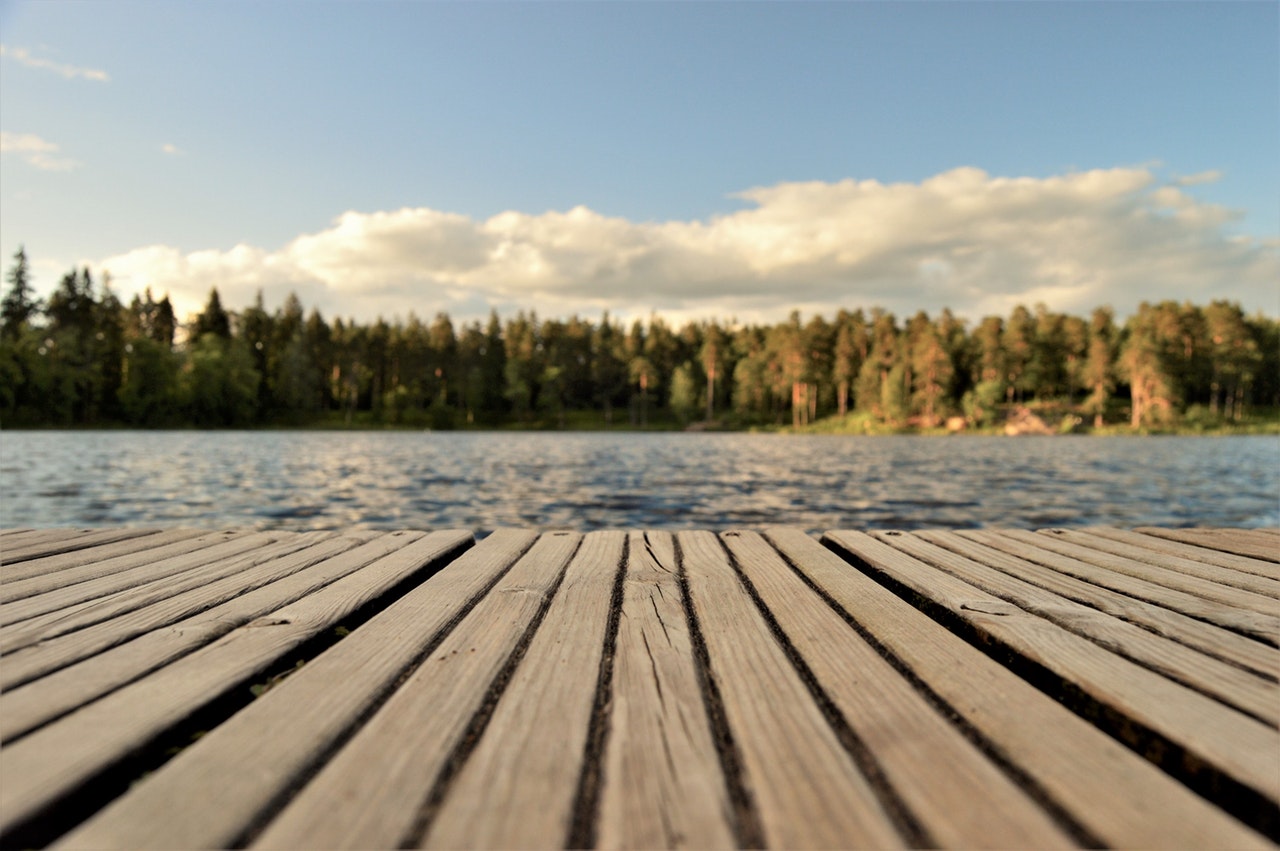 Let me start by saying I was always a fan of the Friday the 13th movies over the Halloween franchise or Nightmare on Elm St. franchise.  With that being said, let’s start by thinking about the end of Friday the 13th Part VI: Jason Lives.  At the end of the movie, Megan and Tommy trap Jason in the bottom of Crystal Lake.

Well, some fan of the movie has recreated this scene by placing a Jason statue 120 feet deep in a Minnesota Lake, complete with the hockey mask and machete.  Since being placed down in the lake in 2013, it is a popular attraction amongst divers.

As you can see in the video below, since being placed in the lake back in 2013, the statue is now covered in algae and has been worn down by years in the lake.  Still pretty cool though!

Source:  Barkan, Jonathan. “Someone Put a Statue of Jason Voorhees in a Minnesota Lake For Divers to Stumble Across.” Dread Central, 28 Feb. 2018, www.dreadcentral.com/someone-put-statue-jason-voorhees-minnesota-lake-divers-stumble-across.php.