Is This Kinect Anomaly A Ghost?

If you are interested in the paranormal research field, you have probably watched videos featuring the use of the XBOX Kinect. Having been used in popular film series such as Paranormal Activity many people are now using the technology during their investigations. We recently received one of these videos from a community member named Tammy Petty who claims to have captured a Kinect anomaly on camera. 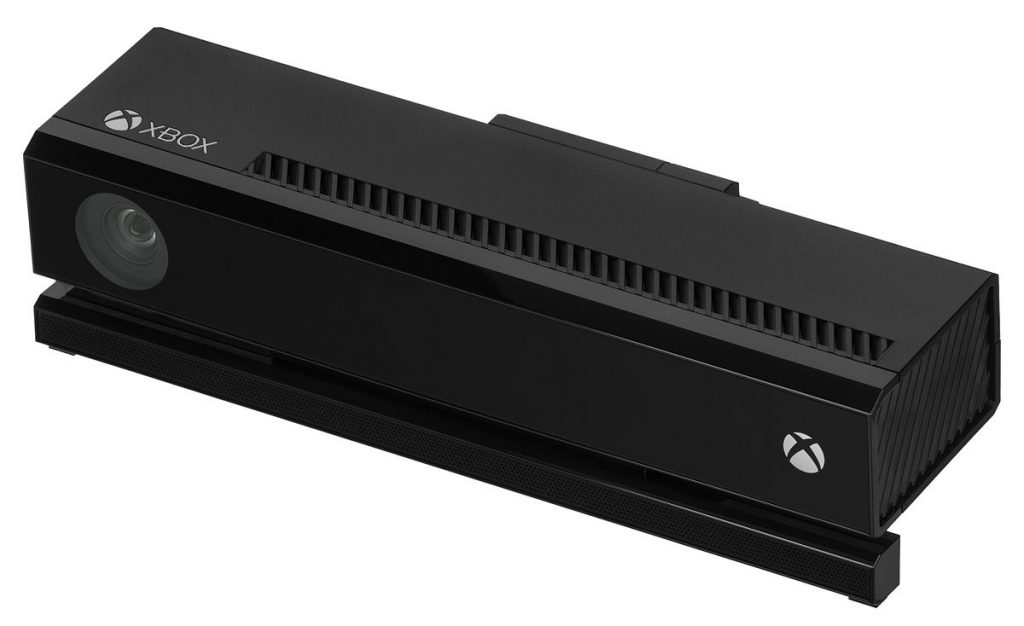 How Does it Work?

Like most pieces of paranormal research equipment, it is difficult to get solid answers on how they work. There have been unfortunate situations where people were straight up selling fake equipment simply made of Christmas lights. That being said the XBOX Kinect is an actual piece of equipment designed to track the motion of a human body.

The theory behind its use in paranormal research is that the lasers could detect spirits thus creating a mapped image of what the specter may look like. The fact that the equipment is programmed to detect human bodies concerns us. There have been many tests showing the device mapping things such as chairs or ladders in a desperate attempt to find a person on the screen.

With a laundry list of possible false positives related to the Kinect, we are hesitant when viewing videos featuring this technology, but that doesn’t mean we throw these videos to the side without giving them a chance. 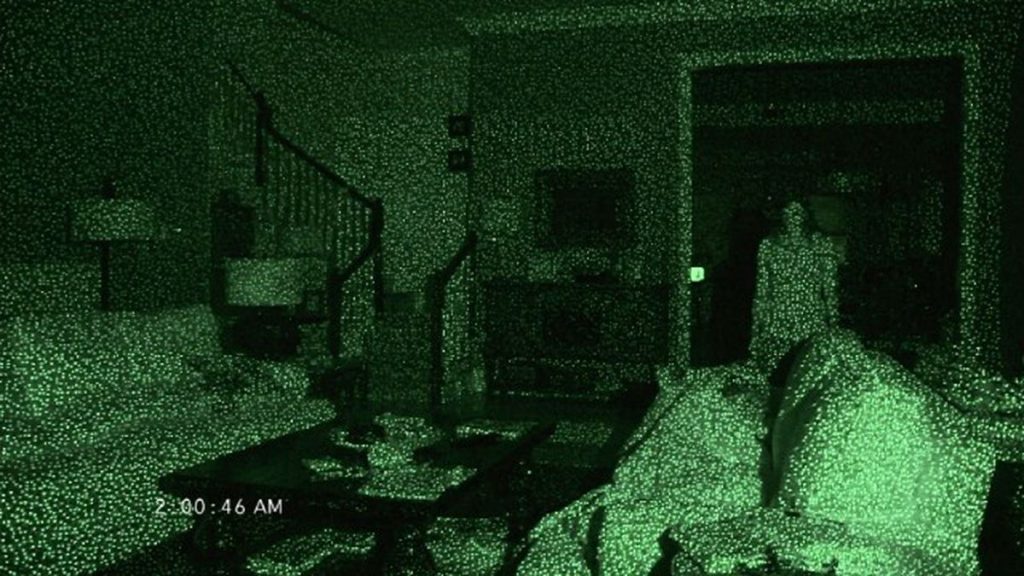 What Is That Little Guy Doing Up There

In Tammy’s video, an anomaly is featured in the forefront of the video. Being mapped like a human body, the figure stays on screen for most of the video. Upon review, we, unfortunately, believe this to be a false positive. Something can be seen in the background of the image which could easily have triggered the Kinect to think a person is sitting there.

That being said our attention was not towards the obvious figure, but the strange smaller object that appeared and disappeared multiple times throughout the video. We really cannot come up with an explanation for this strange figure leaving us wondering if the video does indeed contain paranormal evidence.

As always let us know what you guys think of the video in the comments below.

‘Angel In The Sky’ Spotted By Texas Man