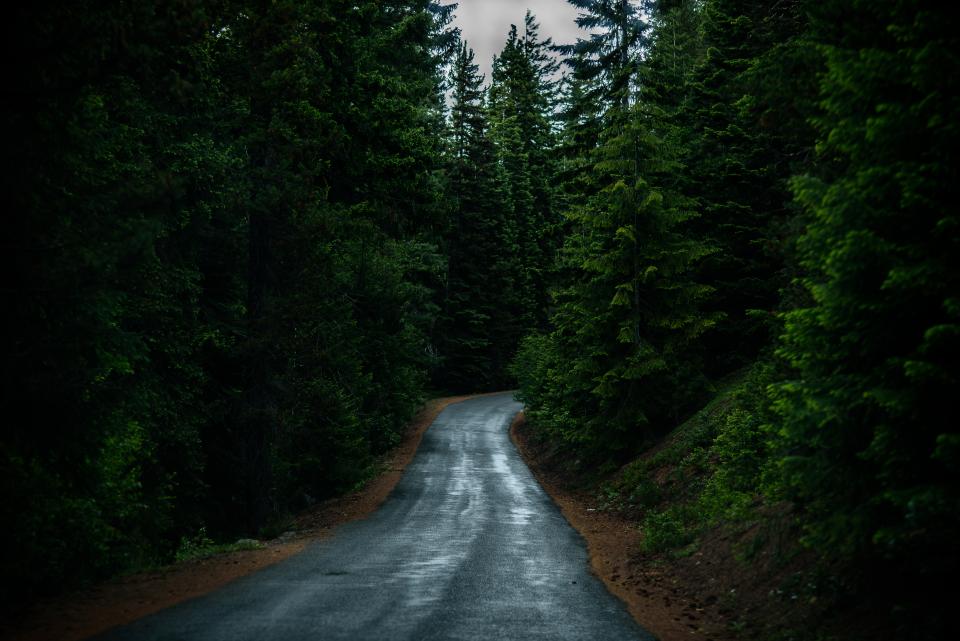 There is an urban legend that surrounds a road in Ontario, outside of the small village of Port Perry…

Back in the 1950’s, it is said that there was a horrific accident involving a motorcyclist who was going just a bit too fast down a dark, short road.  The man apparently lost control at the end of the road and collided with an old barbed-wire fence.  It is said that the man was decapitated by the fence and his head was later found beside a rock nearby. 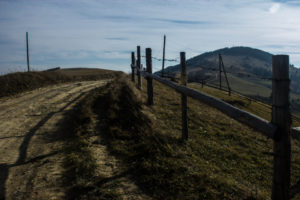 Fortunately, with many urban legends, there are several different stories being told.  The other side of the story is that the man was not decapitated at all and instead hit his head on the rock and fell off of his bike.

Whatever the true story might be, this road has since been called ‘Ghost Road” due to the massive amounts of paranormal activity being reported.  Reports of activity include strange and unidentified white lights heading down the road that eventually turns into a red light as it passes.  Some other reports include people seeing hazy white beings wondering the area, cars being moved forward and backward with handprints left all over the car, car batteries dying on the road where the motorcyclist died,  and electronics malfunctioning.

Who wants to take a ride down ‘Ghost Road’?

Basa, Eul. “This Allegedly Haunted Trail Is The Creepiest Place You Can Explore In Ontario.”Narcity, Narcity, 22 Feb. 2018, www.narcity.com/ca/on/toronto/travel/this-allegedly-haunted-trail-is-the-creepiest-place-you-can-explore-in-ontario.