Into The Light: An Exploration Of The Spook Light Phenomena

I am excited to announce that the anticipated documentary Into The Light: An Exploration Of The Spook Light Phenomena is completed and playing at limited locations to promote the film. Hosts David Glidden and Josh Heard are an amazing team bringing both light-hearted moments and serious paranormal research. The topic of the spook light phenomena peaked my interest from the beginning. While most people think of ghosts of UFO when discussing paranormal events, spook lights are an anomaly that should not be skipped over. Not only are these events creepy, they are one of few paranormal happenings that have been witnessed by millions of people and been captured on film multiple times. Some would even say that these phenomena, although unexplainable, are real events that take place around the world.

Into the Light is a documentary about paranormal phenomena known as “spook lights”. For centuries, people from around the world have encountered the strange phantom lights. Many have tried to come up with an explanation for the phenomena yet no definitive answers have been found. In this film, researchers explore the sites of well known, documented, locations. They will spend multiple nights at each location to learn the history, legends, and lore. Eyewitness accounts and a paranormal investigation will be documented in an effort to explore the spook light phenomena.

Into the Light teaser

A snippet of the film for you'r viewing pleasure!

Posted by Into the Light: An Exploration of the Spook Light Phenomena on Monday, October 30, 2017

(Visited 193 times, 1 visits today)
Share this with your friends! 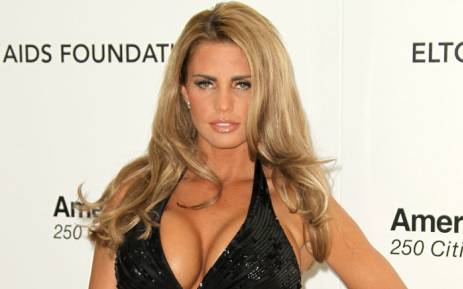